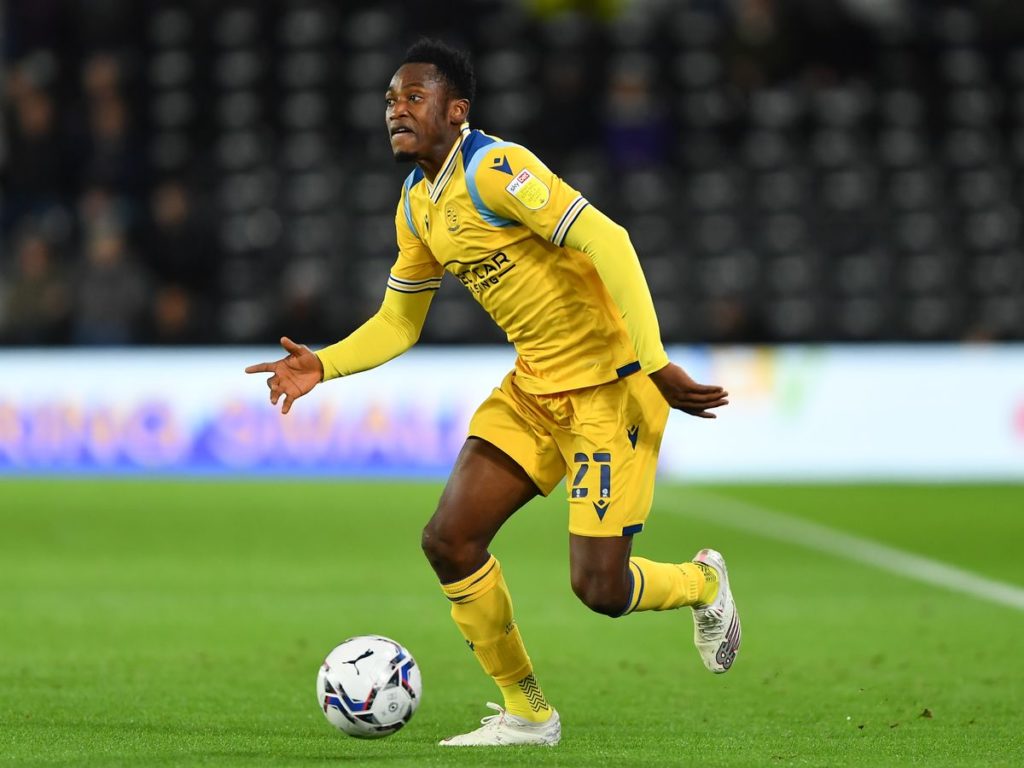 Chelsea are willing to consider offers for defender Baba Rahman, who has several suitors in the summer transfer window.

Rahman is not in the Blues' plans for next season and is expected to leave.

Ghanasoccernet has learnt that Chelsea do not want a loan move this time and prefer to sell the first-choice Black Stars left-back.

Rahman extended his contract with the club until June 2024 last summer.

As reported earlier, French side Rennes are the latest club to show interest in signing Rahman.

There are suitors in England as well, with Reading, where he spent last season, and Middlesbrough interested in his services.

Augsburg, his former club, has also expressed interest, as has PAOK, the club Rahman helped win the Greek Cup in 2021.

The 27-year-old has a big decision to make and is taking his time.

Rahman intends to resolve his club's future before the season begins.

His goal is to be in peak condition for the World Cup in Qatar in November.

He recently made his 45th appearance for the Ghana Black Stars and is expected to start against Portugal, Uruguay, and South Korea in Qatar.