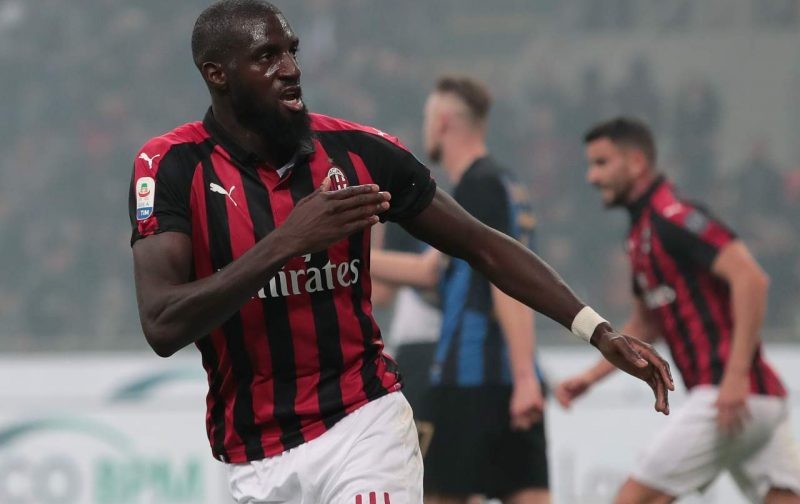 AC Milan’s hopes of signing Tiemoue Bakayoko from Chelsea have been given a boost with word that the Blues are ready to accept a deal worth around €20 million.

The 25-year-old has spent the last two seasons on loan at the Rossoneri and Monaco, and it looks as though the English side are ready to cut their losses.

Chelsea signed Bakayoko from Monaco in 2017 for a fee in the region of €40m, but the Daily Mail reports they are now willing to accept considerably less in an attempt to offload him this offseason.

It’s believed the Blues are willing to accept bids worth around half of what they paid, meaning an offer of €20m would be enough to secure his services.

That is news to the ears of Milan, as they have made it clear they are keen to welcome the midfielder back to San Siro.

La Gazzetta dello Sport recently reported the Italian giants have already reached an agreement with Bakayoko regarding wages which would see the Frenchman earn €3m a season – half of what he currently earns.

However some work must be done in terms of a transfer agreement as Milan have so far offered €15m, meaning a loan plus obligation to buy could be in the cards.

Bakayoko spent the 2018/19 season on loan at Milan making 42 appearances in all competitions.

The midfielder joined for an initial €5m but the Rossoneri opted against exercising their €35m option to make the move permanent.