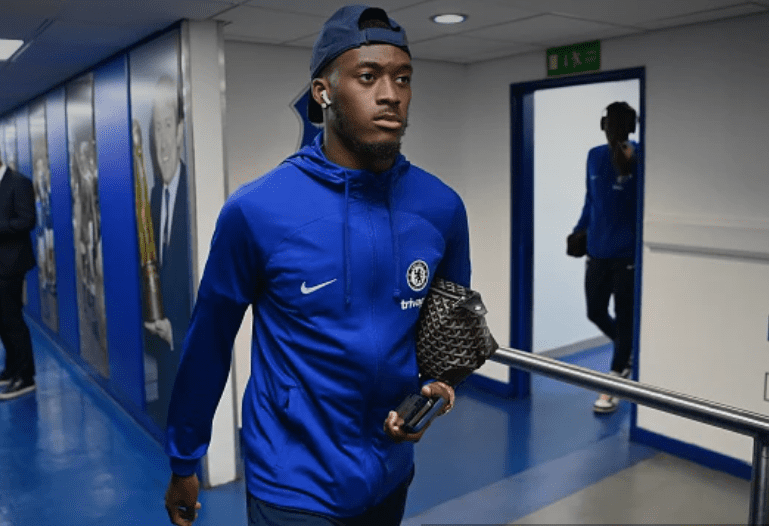 Out-of-favour Chelsea winger Callum Hudson-Odoi will be making a decision about his international future sooner than expected, GHANASoccernet.com has gathered.

The English-born Ghanaian's future at Chelsea seems to be falling apart after he was left out of manager Thomas Tuchel's team for the league opener against Everton.

Callum Hudson-Odoi wants to leave Chelsea with Leicester City and Southampton interested in the services of the winger.

Once his club future is sorted, the 21-year-old will confirm his decision to play for Ghana, having rejected call ups to the English U21 team in recent times.

Although he has three caps for England at senior level, he remains eligible to play for the Black Stars due to the new FIFA rules on nationality switch.

Hudson-Odoi could make Ghana's team for the World Cup in November.

The 2017 FIFA U17 World Cup winner had a tough spell last season after injuries ruined his campaign, but had a good pre-season prior to the start of the 2022/23 season.