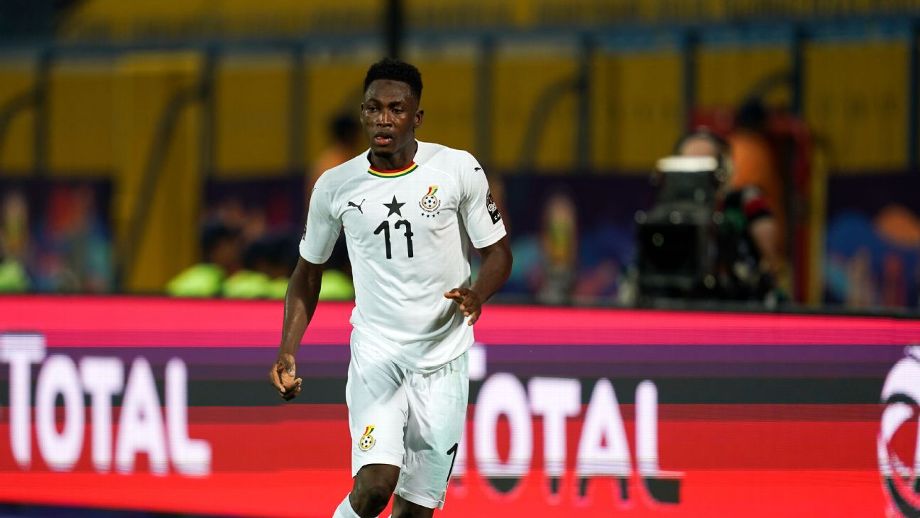 Ghana left back Baba Rahman is rolling back the years with some scintillating displays at the 2019 Africa Cup of Nations.

The Chelsea-owned player scored high marks after providing two assists in Ghana's 2-0 win over Guinea-Bissau in Suez on Tuesday to progress to the last 16.

Rahman was an unused substitute in the opening 2-2 draw with Benin but returned for the clash against Cameroon where he put in an impressive shift.

The 25-year-old seems to have recaptured his verve that attracted Chelsea to sign him from Augsburg four years ago.

At the last Africa Cup of Nations, his tournament came to an early end when he picked up an injury in the group opener against Uganda.