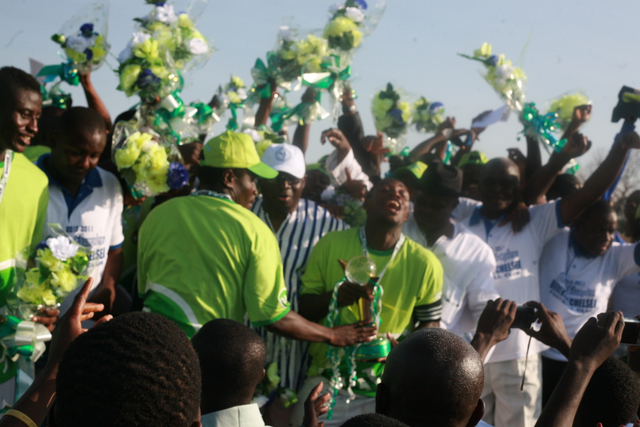 Giants Accra Hearts of Oak and Asante Kotoko have both been handed away ties on the opening day against Berekum Arsenals and Premier League returnees Tema Youth respectively.

Medeama SC who have been very active in the off-season transfer market will play their first game before their home fans against Wa All Stars while newly promoted Wassaman United travel to Kpando to face Heart of Lions.

Liberty Professionals who are still mourning the loss of their inspirational president Alhaji Sly Tetteh will begin the campaign at the preferred Karl Reindorf Park against 2009/2010 Champions Aduana Stars.

The big kickoff of the new Premier League campaign has been fixed for October 9 but will be preceded by the formal registration and verification of players.