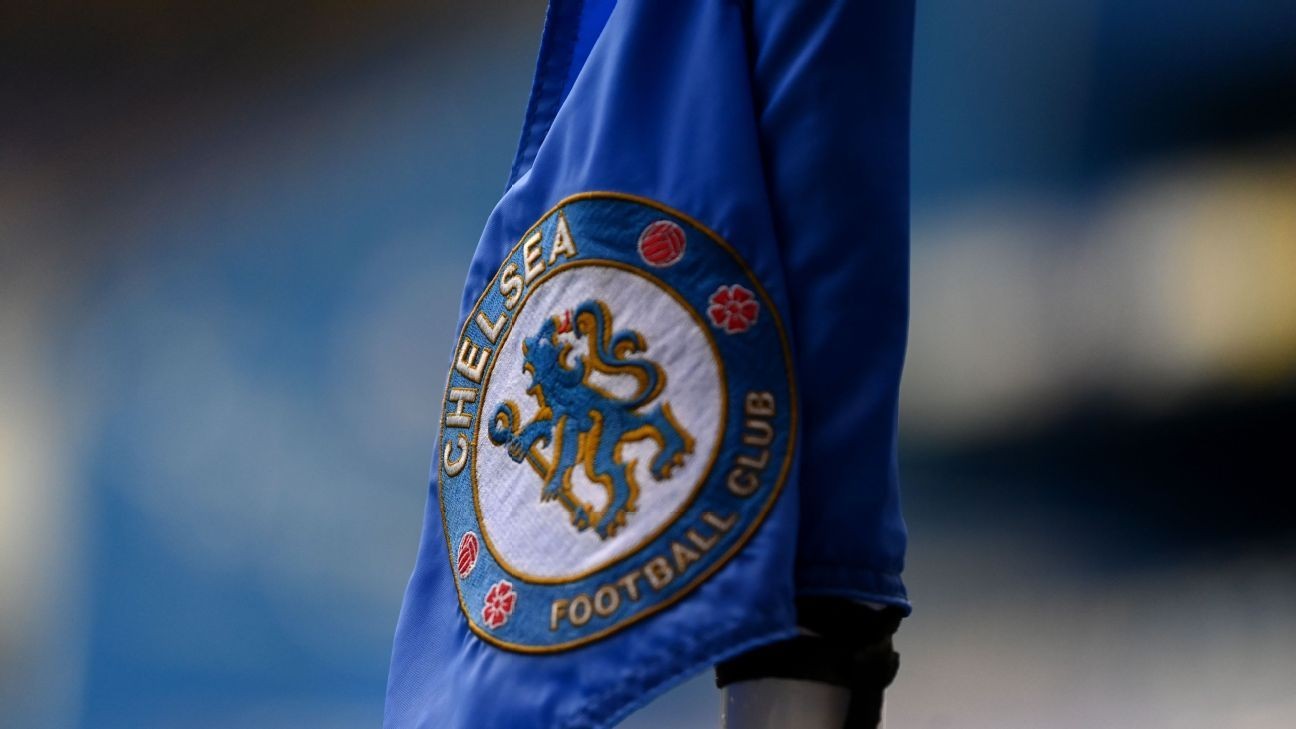 Fans will be represented at Chelsea board meetings from July 1, the club announced in a statement on Tuesday.

Three "supporter advisors" will be identified through an "election and selection process" and allowed to attend to "ensure general supporter sentiment is considered as part of the club's decision making process," although they will not have any voting rights.

"The club will now consult with the Fans' Forum and several non-official supporter groups to discuss the club's proposed process for picking the three supporter advisors," it said in a statement.

"Criteria for nominations as well as final selection will ensure that the supporter presence is representative of our supporter base generally and is inclusive and diverse. A new selection will be made before the start of each season. Further information regarding this consultation will be communicated directly to the Fans' Forum and the other non-official supporters groups in the coming days."

The move is a significant step in the club's efforts to rebuild its relationship with supporters following their involvement in the failed Super League project.

Those who participate in all meetings throughout the year will be given £2,500 by the club to donate to a charity of their choice registered in the United Kingdom, and successful candidates will be required to enter into a confidentiality agreement.

Around 1,000 fans gathered outside Stamford Bridge last month to protest at Chelsea's attempt to join the breakaway competition, prompting angry scenes as Technical and Performance Director Petr Cech emerged at the gates and tried to reason with supporters.

The Chelsea Supporters' Trust subsequently released a statement confirming they had "little or no confidence" in chairman Bruce Buck and CEO Guy Lawrence. There has been no indication of any change in the boardroom composition at this stage but Blues have become the first club involved to take such a measure to bring fans closer to the decision-makers in this manner, while Liverpool have opened discussions with the Merseyside club's fans forum.