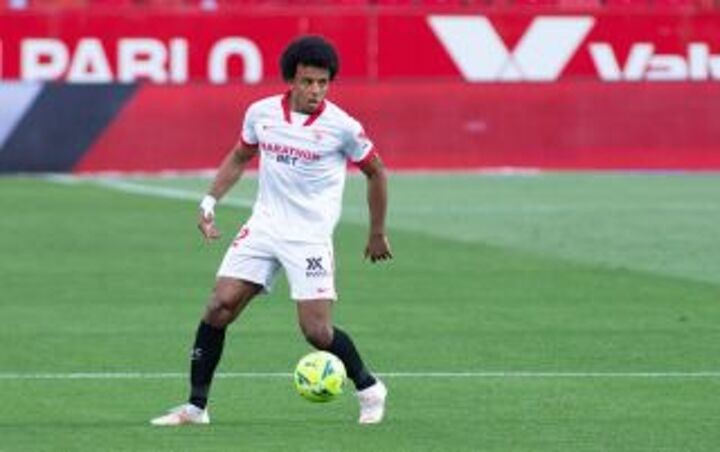 According to The Express, the Blues will be expected to sell one of their existing centre-backs before bringing in the French international.

Thomas Tuchel currently has an abundance of options to choose from at the back, starting with Andreas Christensen, Antonio Rudiger, Thiago Silva and Zouma.

If he opts for a three-man defence, Cesar Azpilicueta and Reece James are also comfortable moving inside.

But Kounde is regarded as one of the best young centre-backs in Europe and someone who has the potential to become a Chelsea stalwart.

At 22, he has already proven himself in La Liga and has plenty of time to develop even further over the coming years.

Manchester United have also been linked with Kounde but they are unlikely to sign another defender as Raphael Varane looks set to complete his long-awaited move from Real Madrid.

Chelsea are ready to bid for Kounde, who has won two caps for France, as soon as they find a buyer for one of their own centre-backs.

Zouma appears the most likely to leave, with West Ham United having already expressed their interest in the 26-year-old.

He joined Chelsea from Saint-Etienne in January 2014, before being loaned back to the club for the rest of the season.

There were further loan spells at Stoke City and Everton as Zouma struggled to nail down a regular spot in the Blues’ defence.

That finally arrived under Frank Lampard, but it appears that Tuchel is less convinced of his qualities and prefers Kounde.

Zouma, who has also represented France at international level, has two years remaining on his contract.