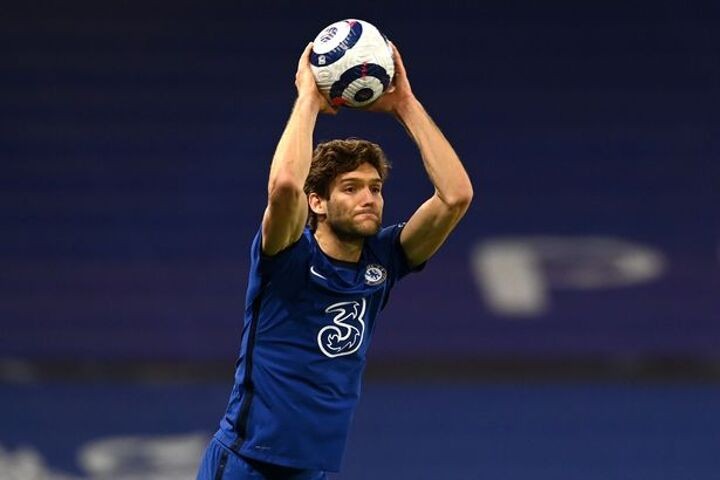 Signing a new striker is a priority for Chelsea as they prepare to back Thomas Tuchel in his first summer transfer window with the club.

There have been glimpses of Timo Werner's ability and Kai Havertz's huge potential in recent weeks, but the Blues appear to be lacking a clinical No.9 to take them to the next level.

Chelsea - like many other European giants - have long been linked with Borussia Dortmund superstar Erling Haaland.

They are well aware of the competition they face for the Norwegian, however, and may turn to Serie A to strengthen their frontline.

Romelu Lukaku has established himself as one of the finest forwards on the continent over the last two seasons with Inter Milan and is reportedly on Thomas Tuchel's radar.

The latest update on the Belgian will come as a boost to the Blues, while there is also a fresh claim on Antonio Conte's pursuit of a Chelsea star.

All that and more in Tuesday's Chelsea transfer round-up.

With Ashley Young likely to depart San Siro this summer, the Inter Milan boss is searching for a replacement left wing-back.

Alonso flourished in Conte's system between 2016 and 2018 and is expected to be available this summer, despite his recent resurgence under Thomas Tuchel.

Inter will come calling if that is the case, according to Todo Fichajes , which adds the Spain international would be keen to join forces with Conte once again.

Blues 'one signing away' from title

Thomas Tuchel has been told he is one top-drawer centre-back away from having a squad capable of challenging for the Premier League title.

The German manager has brought about a huge upturn in form since his January appointment and will hope to push Manchester City all the way next season.

Former England striker Peter Crouch believes one rock at the back is all the Blues need to propel themselves into the title frame.

"Another transfer window," Crouch told the Daily Mail when asked what Chelsea need to catch up with City.

"If Chelsea can get a top-class central defender, one out of the highest bracket, that would put them in with a huge chance next season.

"Thomas Tuchel took over a really good squad but it is still behind City at the minute, for all the progress they have made."

Romelu Lukaku would consider leaving Inter Milan to return to the Premier League this summer.

That's according to Don Balon, with Lukaku understood to be one of Chelsea's priority attacking targets as they await the opening of the transfer window.

The Belgian - who was on Chelsea's books between 2011 and 2014 - has struck a sensational 27 goals in all competitions this season and helped Inter Milan end an 11-year wait for the title.

On the back of that success, it is believed the former Manchester United and Everton frontman could return to the English top flight.

Chelsea are in the market for a striker this summer with Tammy Abraham and Olivier Giroud's futures uncertain, and Timo Werner yet to find consistency in west London.