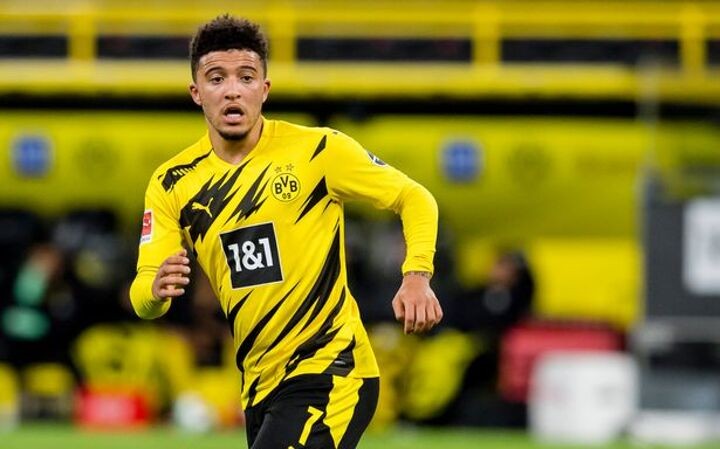 Chelsea are the latest team to join the race for Borussia Dortmund ace Jadon Sancho.

Liverpool and Manchester United have also been linked with the winger who could soon be returning to England.

Much may depend on whether the Bundesliga outfit qualify for next season's Champions League.

Thomas Tuchel will be embarking on his first transfer window as Blues boss following his midseason arrival.

His impressive start to life has led to some naming Chelsea as outsiders for the title next term, but the German will no doubt want to bring in some reinforcements.

The Blues have been linked with the Englishman, ho is believed to be a Chelsea fan having grown up in the capital.

Manchester United have long retained an interest in the forward and could too compete for his signature.

The German club have also lowered Sancho's valuation from the £100m stance.

The Giallorossi have just appointed former Blues boss Jose Mourinho and he will no doubt have his own transfer targets.

Kepa has fallen down the pecking order at Stamford Bridge despite arriving for a world record fee in 2018.

Chelsea are unlikely to recoup much on their investment given the goalkeeper's form and the financial climate.

Hammers priced out of Tammy move

David Moyes admits West Ham would not be able to afford Tammy Abraham if Chelsea were to demand anything like £40m.

The striker has struggled for minutes in west London and has been linked with the Hammers as well as several other clubs.

"It would rule us out completely," Moyes told reporters when asked about Abraham’s £40-45m valuation.