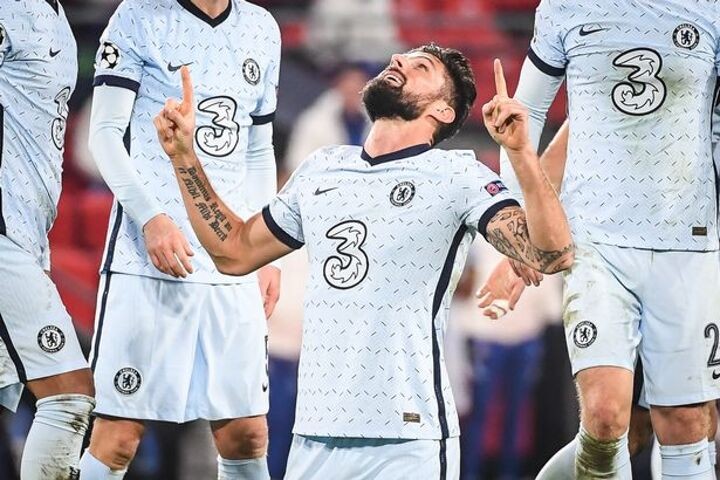 Chelsea’s strong form has continued following the international break, with the Blues returning to action with victories over Newcastle United in the Premier League and Rennes in the Champions League.

And the early evidence is that it was money well spent, with goalkeeper Edouard Mendy and experienced Brazil defender Thiago Silva particularly influential in the improvements at the back.

But there are already suggestions Chelsea could be strengthened further in January, while senior players struggled for regular minutes have been tipped to leave during the winter transfer window.

There are also lots of interesting new details emerging from what the club did and didn’t do after being so active in the transfer market.

With all that in mind, here’s all the latest news and gossip.

Olivier Giroud has been tipped to leave Stamford Bridge in January in the hunt for more regular playing opportunities ahead of the European Championships next summer.

The 34-year-old is reportedly on the radar of Antonio Conte at Inter Milan, with the latest from Italian outlet Calciomercato (via Sport Witness ) suggesting the former Blues boss has an “obsession” with signing a physical centre forward in the mould of Giroud.

Napoli striker Arkadiusz Milik, another target that fits the billing, has also been linked with a San Siro switch. The Poland international is out of contract next summer and is widely expected to leave in January having fallen out of favour at the Serie A outfit.

Tottenham and West Ham will surely be keeping a close eye on developments in Italy, however, having both been linked with Giroud in the past few days.

Ferdinand: Liverpool were never in for Werner

The news that Chelsea were signing Timo Werner at the start of the summer came as something of a bolt from the blue.

His prolific goalscoring record with RB Leipzig established the German as one of the most in-demand strikers in European football, while Liverpool were the rumoured frontrunners for his signature.

However, the Reds never acted on their apparent interest, and instead later moved to bolster their attack with Diogo Jota from Wolves.

And former Manchester United striker Rio Ferdinand has doubts as to whether Liverpool were ever actually in for Chelsea’s marquee summer signing.

“I probably question whether they really were in for Werner,” Ferdinand told BT Sport . “Because Jota came around quite quickly after that and they all seemed very happy with that.”

Werner has scored eight goals in his first 13 games in all competitions for Chelsea, while Jota has netted eight times in 12 appearances for Liverpool.

Jose Mourinho returns to Stamford Bridge in charge of a Spurs side that come into the fixture sitting top of the Premier League table.

“No, I think they know already. They know it is a big game. Every time Chelsea play Tottenham, everybody knows how big of a game it is,” he told the Evening Standard .