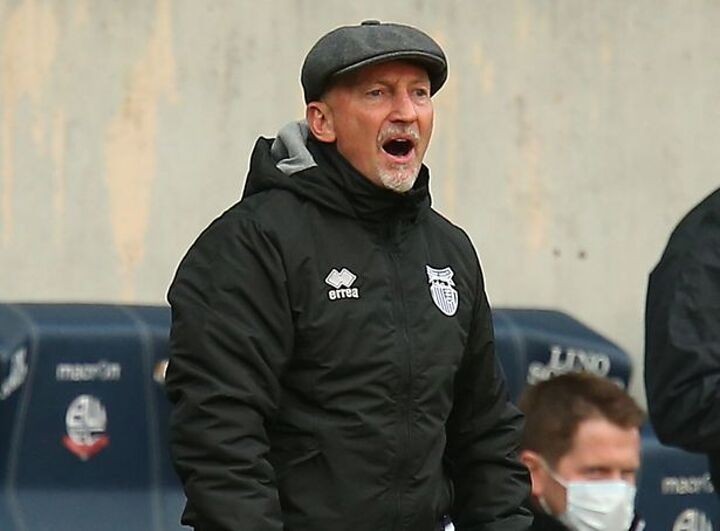 The summer transfer window was a busy and important one for Chelsea.

Roman Abramovich’s ambition was on full show, and amazingly it didn’t stop there. The Blues were tentatively linked to Declan Rice throughout the summer, but they ultimately failed to strike an agreement with West Ham United for the England international.

That hasn’t stopped the transfer rumour mill from turning, though. And with that in mind, here is the latest Chelsea transfer gossip.

Grimsby boss hits out at Chelsea’s pursuit of youngsters

Grimsby Town boss Ian Holloway has savaged Chelsea and Liverpool over their interest in youngsters Louis Boyd and Ben Girst.

The pair, both of whom are 15 years old, have featured during the club’s EFL Trophy run this season and are highly rated by the Mariners.

It has been claimed Liverpool and Chelsea are interested in the duo, but Holloway feels they are exploiting the difficult financial situation faced by Football League sides.

“These big wigs who want to take over football on the sly, they’ve already got rules passed that they’re category A clubs, and they can steal those lads off us very, very cheaply because it suits them again doesn’t it?

“Those rules were passed by who? The academy set-up is run by people who have got enough money to have all those things in place to get a tick in the box for category A.

“They’ve all got it because they’ve all got the money, and that means they can take those boys off me. I want to play them when they’re 15 because they’re good enough, and when will they ever play for them? I’m going to have to wait and see.

“I knew it would be a risk, but I don’t really care, because I care about those boys and I want to get them in my team, and I’ll teach them as good as any one of those clubs will, if not better in my opinion.”

The Italian international is a product of AC Milan’s academy and rose to prominence as a precocious teenager.

He has been coveted by many of Europe’s top clubs and now Calciomercato, via the Evening Standard, claim the Blues were interested in him prior to signing Edouard Mendy.

The same report also states Chelsea haven’t ruled out moving for Donnarumma next summer when he will be out of contract with Milan.

They will only do so, though, if Frank Lampard remains unconvinced by his options at goalkeeper.

Tomori reveals reason behind spurned loan offers
Chelsea defender Fikayo Tomori has opened up about why he rejected the chance to leave the Blues on loan.

Speaking about the situation, he told the Chelsea Mike’d Up Podcast: “I made the decision in the end to stay, to improve more, get some more games, gain some more experience and try and get to the levels I was at last season.”