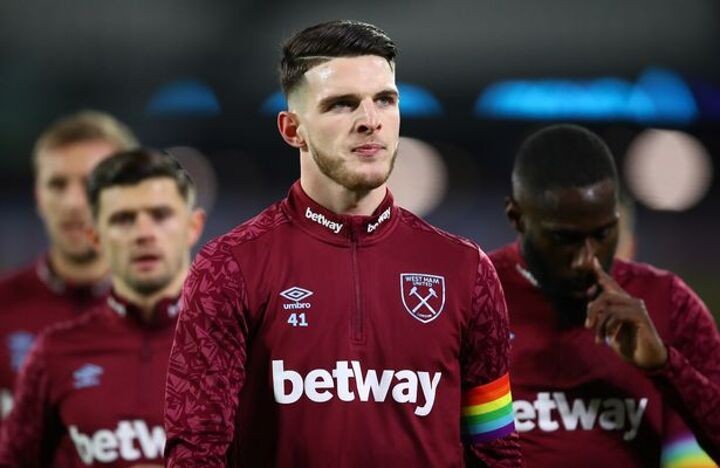 Signing new players this January will prove difficult, though, with the squad currently too large.

Many have been linked with transfers away, including Marcos Alonso, Fikayo Tomori and Antonio Rudiger.

That has not stopped Lampard eyeing deals for new players such as Declan Rice and Dayot Upamecano.

Lampard is desperate to bolster his defence as he goes through his toughest period as manager of the Blues but bringing them in this month will be difficult with neither West Ham or RB Leipzig wanting to weaken their squads.

Here are all the latest Chelsea transfer rumours.

“I don’t think he goes this window, I think he stays there for the remainder of the season. I don’t think he’s the kind of kid who is going to push to leave right now,” Ferdinand said on his YouTube channel.

“If it happens, it will be between the clubs.

“I don’t think he’s going to be the person that instigates it.

“I think he’s quite a laid-back kid in that sense but he’s a driven kid. He’s someone who wants to achieve, better himself and improve."

He added: “Good luck to him. I think it’s inevitable he will go but I think – if I’m being realistic – he will go in the summer and I think it would be to Chelsea if he had his wish.”

He said: "The situation with Fikayo is open about the moment.

"There is a possibility he could be going on loan to get games somewhere else. So that would have to be the solution for him and the club. That was part of my thinking of not starting him today."

According to the Guardian, AC Milan are interested in signing him on loan for the rest of the season, as are Newcastle and Leeds United.

With the defence still an issue for Lampard, the Blues are ready to up their interest in the highly-rated Upamecano.

And the Frenchman will be available for £40m this summer due to a release clause in his contract.

However, RB Leipzig will not be letting the defender leave this month no matter what and are prepared to wait until the summer, with the German club still in the Champions League.