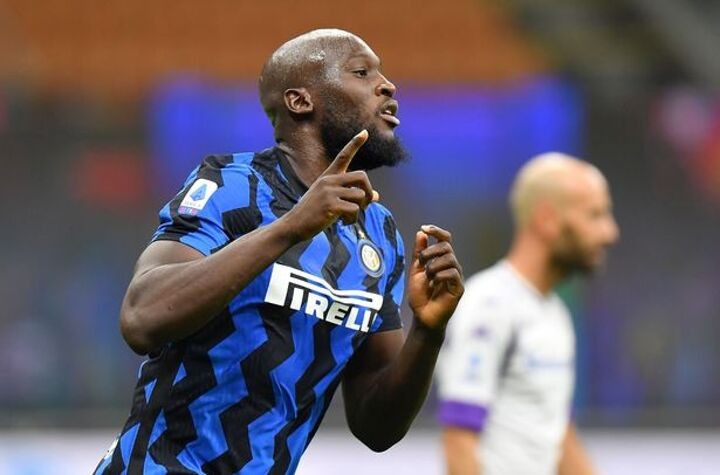 Chelsea spent big last summer in an effort to close the gap on the Premier League leaders.

It failed to pay dividends however as Frank Lampard was axed and replaced by Thomas Tuchel.

The German will now have his own plans for the Blues squad despite an impressive start to life.

Chelsea could still make the top four meaning they will have the attraction of Champions League football.

A new forward is thought to be top of their wish list amid links with Erling Haaland, but alternatives are being considered.

Here are the latest transfer rumours coming out of Stamford Bridge.

Roman Abramovich is ready to spend big in an effort to lure Romelu Lukaku back to Stamford Bridge, reports Calciomercato.

The Belgian left Chelsea in 2014 for Everton before going on to Manchester United and now Inter Milan.

Lukaku has been prolific at the San Siro, scoring 61 times in 87 appearances.

Abramovich is prepared to offer at least £86m to bring Lukaku back to the Premier League.

Boateng on the market

Jerome Boateng will be let go when his Bayern Munich contract expires at the end of the season.

The German has enjoyed a hugely successful career at the Aliianz Arena, but will now seek pastures new.

Chelsea are one of the clubs to be credited with interest as Tuchel looks to bolster his defensive options.

Speaking to Sky Bayern chief Hasan Salihamidzic said: "That was a joint decision of the club's management and the coach was also involved in it.

"I explained it to Jerome, and he was very understanding."

Ajax's Ryan Gravenberch is on Chelsea's radar as they look to do business with the Dutch side once more.

Hakim Ziyech is a recent arrival, but Gazzetta dello Sport claims they will face competition from two other Premier League clubs.

It is understood Liverpool are one of those sides also looking to sign the 18-year-old.

Ajax value their teenage sensation at around £30million.