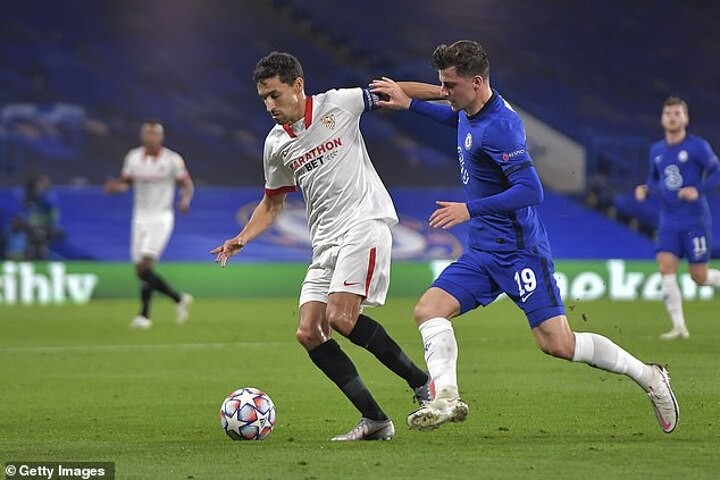 Chelsea will go ahead with training in Russia before their Champions League game with Krasnodar, despite Bayern Munich cancelling a session in the country’s capital due to coronavirus fears.

Russia has been badly hit by the second wave of the pandemic with reports from some cities that bodies are piling up in morgues.

Workers filmed bodies in corridors of a morgue in Russian city of Novokuznetsk, in south east Russia

Chelsea travel to south west Russia on Tuesday and arrive early evening before the players take their final training session - and Frank Lampard holds his press conference via Zoom - from the Krasnodar stadium.

In contrast, the German champions have elected to do their final session and media interviews before facing Lokomotiv Moscow at their training base in Munich, according to Bild.

The Germans are taking no chances. They will stay in their hotel, play the game and fly home immediately afterwards.

However, Chelsea will take a chartered five-hour flight to Russia ahead of their game on Wednesday.

They will leave at 9.30am but due to the five-hour flight and three-hour time difference they will not arrive before tea-time and go straight to the stadium.

Sportsmail understands officials from Chelsea have visited the stadium and the team's hotel and they are satisfied that all the UEFA and Premier League coronavirus protocols are being followed.

The country also reported 219 deaths from the virus, the lowest daily total for a week, but amid suspicion that many deaths are not being logged and the true toll could be three times as high.

The number of infections varies across the country. In Moscow, almost 300,000 coronavirus cases have been reported, overall, compared to 13,790 in Krasnodar, where infections rates are also lower.

Chelsea's plans have been affected by the distance to Krasnodar and time difference, which has meant it is not possible for the club to train at their Cobham base prior to their flight, which is their usual preference.

The Blues will remain at their hotel on the day of the game, fly home immediately and arrive back in the early hours of Thursday morning.

Krasnodar opened their Champions League campaign in Group E with a creditable 1-1 draw away to French Ligue 1 side Rennes.

All four teams in the group sit on one point following Chelsea’s 0-0 draw with Sevilla at Stamford Bridge last week.

Meanwhile, Bayern Munich are top of Group A after a 4-0 humbling of Atletico Madrid in Munich during the first round of matches. Moscow drew 2-2- at Red Bull Salzburg last time out.