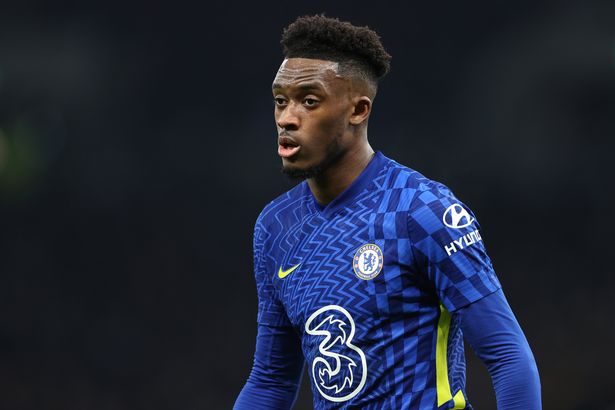 Chelsea winger Callum Hudson-Odoi has been linked with a Bundesliga move with Bayer Leverkusen the latest club said to be interested in the talented player.

German football magazine Kicker reports that Bayer Leverkusen is hoping to sign the attacker on loan before the window ends.

The Ghanaian has also been linked with champions Bayern Munich and Dortmund, but Leverkusen are more determined than the two, according to the report.

Negotiations for a transfer to Leverkusen are said to be going well, and a deal is expected to be finalised this week.

The 21-year-old winger has appeared in 126 games for Chelsea but has not played since early March.

He has two years left on his current deal, and the size of his contract has meant a permanent deal would be difficult at this stage.