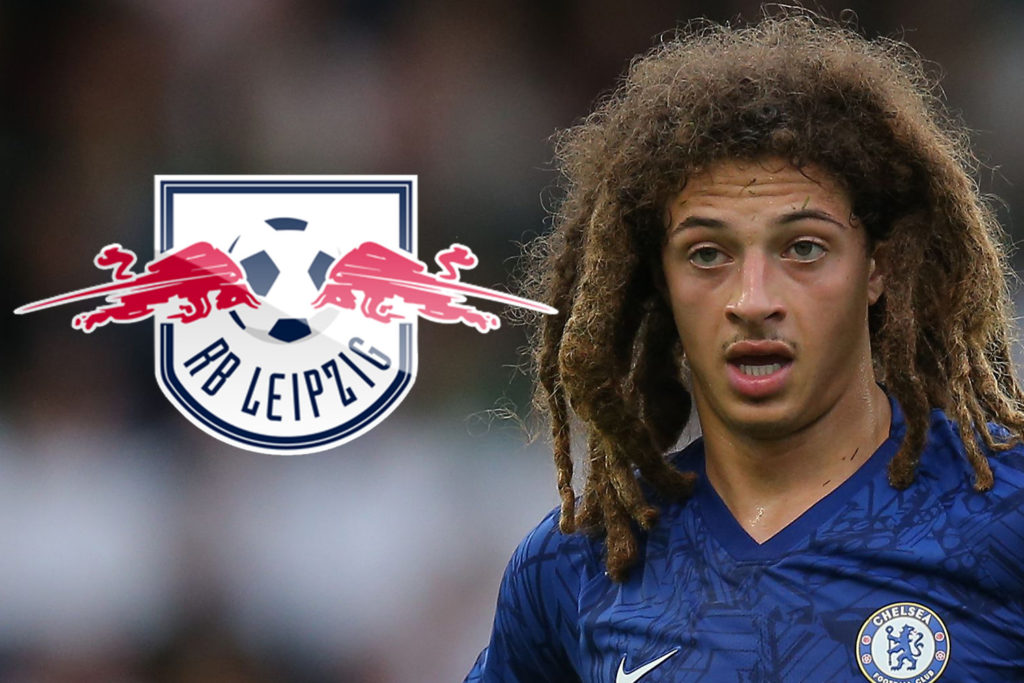 Welsh-born of Ghanaian descent Ethan Ampadu is on the verge of sealing a move to German Bundesliga side RB Leipzig on a season-long loan from Chelsea.

The 18-year stayed behind from Chelsea's pre-season tour in Japan to sort out a deal.

The Redbull-owned club are looking at offering the teenager regular football next season in Bundesliga and a chance in the Champions League.

Leipzig boss Julian Nagelsmann is looking to bolster his squad after qualifying for Europe's top competition.

And Ampadu can give him options at centre-back and defensive-midfield.

Ampadu, who joined Chelsea from English lower-tier side Exeter City, made just one senior appearance for the Blues last term.