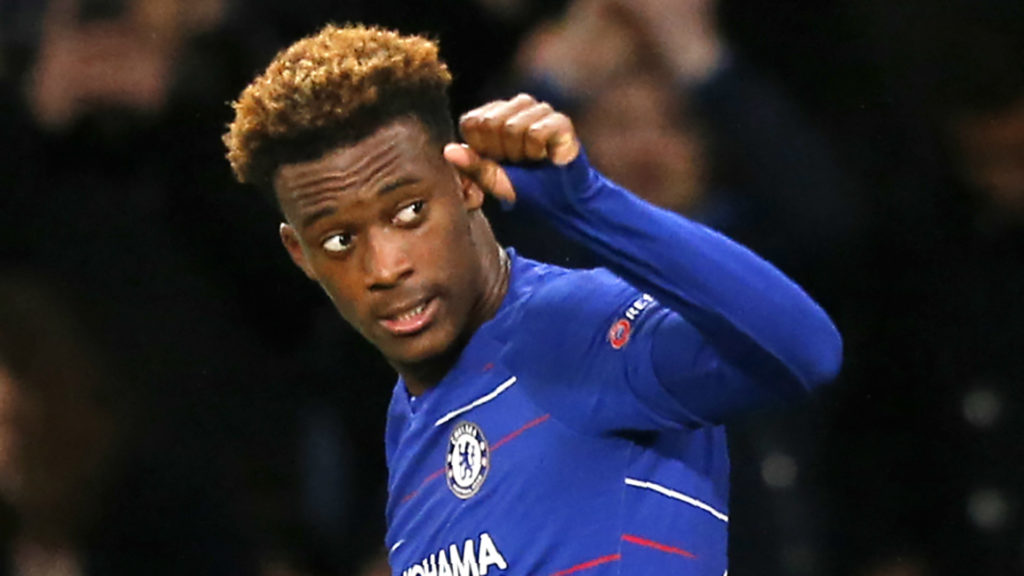 English international of Ghanaian descent Callum Hudson-Odoi is considering pledging his long-term future to Chelsea though reportedly wants assurances that he will be the man tasked with replacing Eden Hazard.

The 18-year-old who is a major target for Bundesliga champions Bayern Munich wants to wear Hazard's number 10 shirt if the Belgian leaves this summer.

Hazard is expected to move to Real Madrid after the Europa League final in a £100million deal, with Zinedine Zidane having made the winger his top target this summer.

There has been speculation that Chelsea will move for Barcelona’s Philippe Coutinho to replace him, but Goal.com report that Hudson-Odoi wants to be given the chance to take on the mantle

Odoi made 21 appearances for Chelsea, scoring four goals before suffering a nasty injury which ended his season in April.