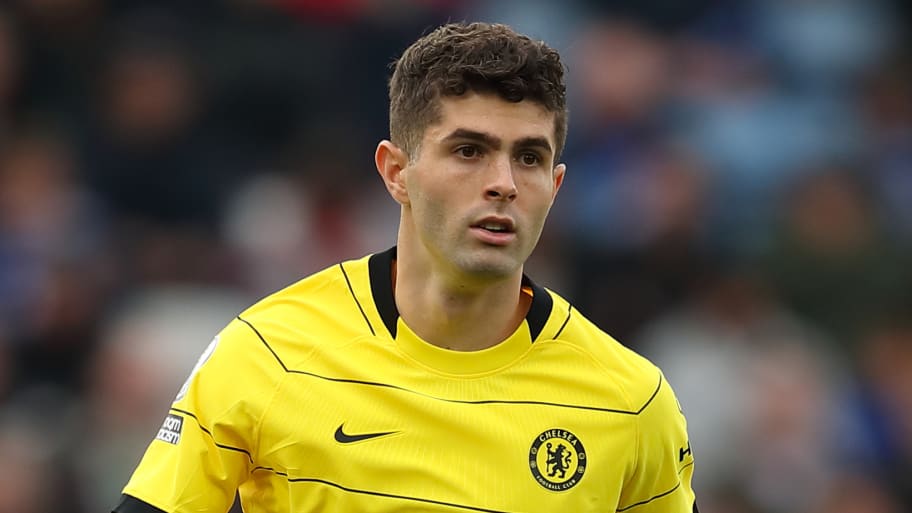 Chelsea would prefer to sell Christian Pulisic to a club abroad than allow him to join Premier League rivals Liverpool, with Barcelona among those also interested in the American.

Pulisic has blown hot and cold throughout his time at Chelsea, which has also been hampered by a string of injuries. He has only just returned action this season after missing most of the campaign so far through a combination of COVID-19 and an ankle problem.

The enormous competition for places at Stamford Bridge could limit his opportunities to play and progress, with El Nacional claiming that Pulisic’s agent has already asked the club to let him leave.

The Catalan publication notes Barcelona’s interest as the 23-year-old fits their criteria for January targets as a wide attacker who isn’t playing regularly for his current club.

The same report also writes of Liverpool interest. Pulisic briefly crossed paths with Jurgen Klopp at Borussia Dortmund when he joined the Bundesliga club as a 16-year-old in 2015, while Liverpool were thought to have been interested when the player moved to Chelsea in 2019.

Recruiting new forwards for the long-term future is something that Liverpool will have to seriously consider sooner rather than later, in order to lessen the strain on and eventually replace Mohamed Salah, Sadio Mane, both 29, and Roberto Firmino, 30.

But Pulisic appears to be no-go for the Reds, with El Nacional pointing out that Chelsea will flat out refuse to sell to another Premier League club. Selling to Liverpool would directly strengthen a team they will be competing against for the Premier League title and Champions League.

Barcelona would be a more agreeable destination for Pulisic from Chelsea’s perspective, although with a €50m (£42m) minimum asking price there is major doubt as to whether the Catalan club has the financial means to afford the player without serious concessions.

The only way they might be able to make an approach for Pulisic is if a player - Philippe Coutinho, for example - is included in part-exchange to lower the price, or a deal is constructed as a long-term loan with an obligation to buy delayed until 2023.

This article was originally published on 90min as Chelsea's stance on Christian Pulisic's future amid Liverpool interest.