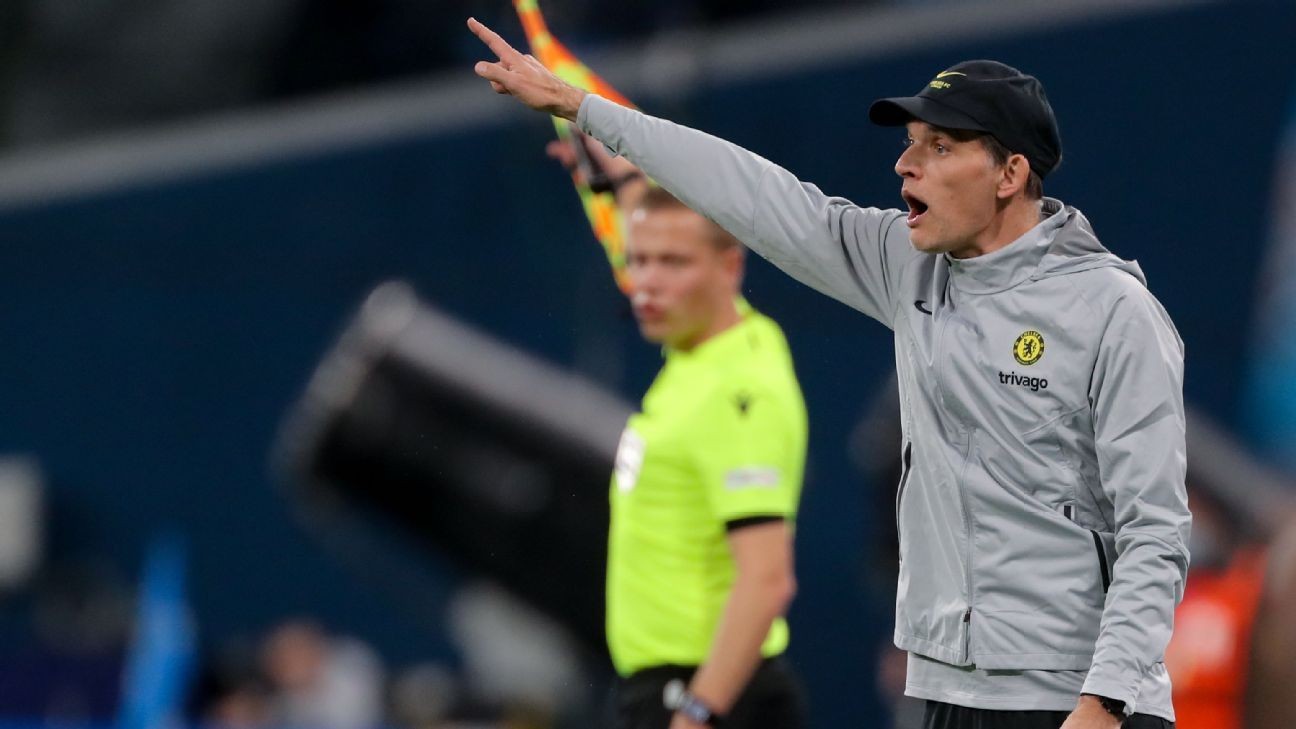 Juventus snatched pole position from Chelsea's grasp, meaning the holders could now face Bayern Munich, among other teams, in the round of 16.

Tuchel was not impressed after Chelsea conceded more than one goal for the first time in 19 games in European competition, having suffered a 3-2 Premier League defeat at West Ham United on Saturday.

"Once this drops even 10%, once we start managing results and change our behaviour because of what the score is, we get punished. That happened to us at West Ham and it happened to us today.

Tuchel, who guided Chelsea to their second title in Europe's elite club competition, stressed the Champions League was unforgiving.

"The quality is high, the technical level is incredibly high, so you need to do your stuff on the highest level. If you don't do it you get punished and this is what happened," he said.

Chelsea's German striker Timo Werner, who scored twice against Zenit and set up the other goal for Romelu Lukaku, was more upbeat.

"Who do I want to play next? Why not go back to Germany [to play Bayern] and show how good we are," Werner said.