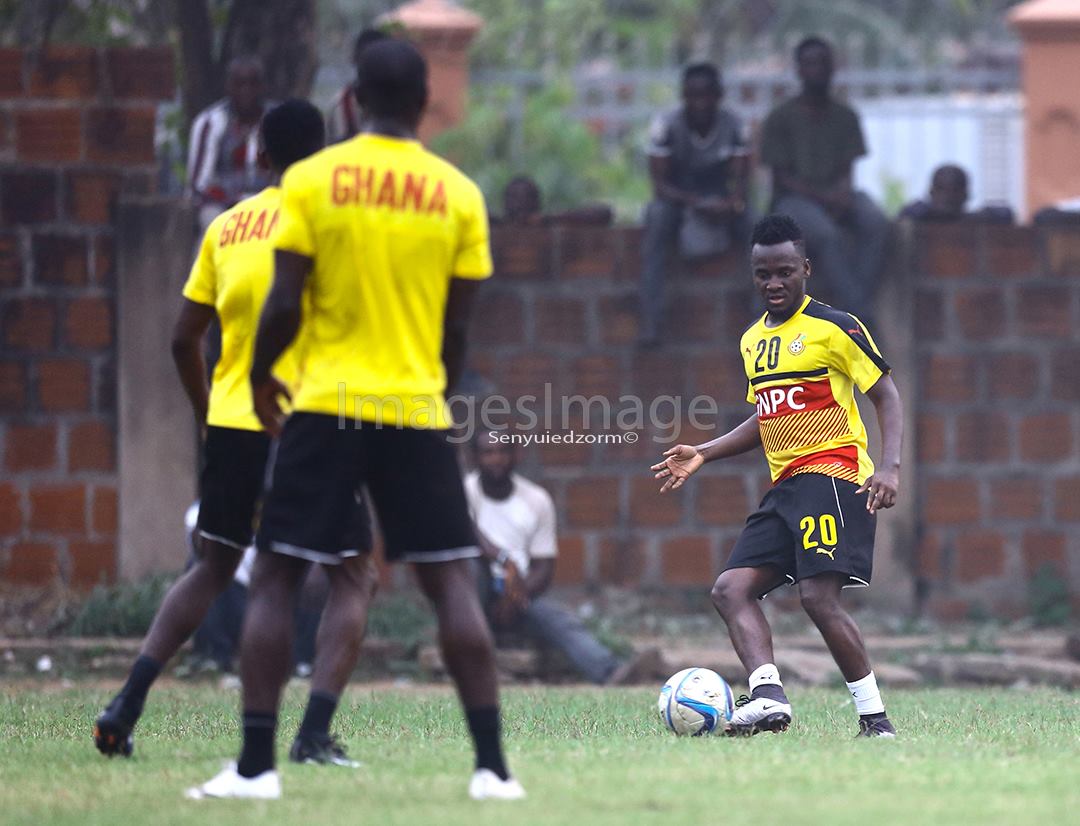 Chicago Fire striker David Accam missed out on selection for next month's Africa Cup of Nations in Gabon.

He was among 26 players who were observed by head coach Avram Grant at the St Thomas Aquinas School Park last week.

But Accam could not justify his inclusion as Grant overlooked him in his provisional 26-man squad for the tournament.

He had a productive season season with Chicago Fire where he was named the club's Player of the Year.

He was part of the final 23-man squad at the last tournament in Equatorial Guinea.