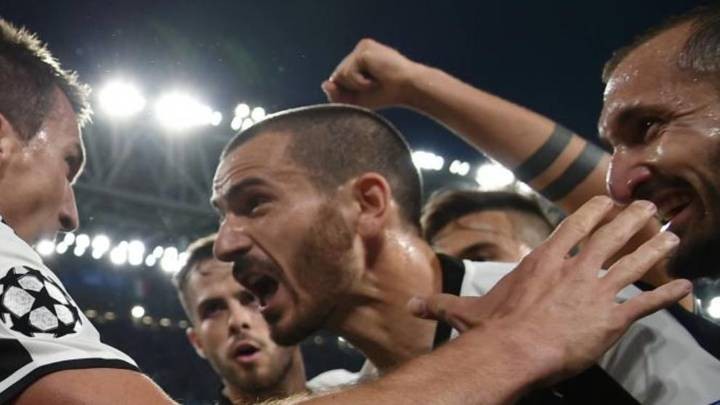 Giorgio Chiellini has admitted that he was surprised to see Leonardo Bonucci leave Juventus for AC Milan.

Chiellini's defensive partner at Juventus moved to Milan in the summer of 2017 before returning to Turin after just one year.

"His year in Milan was different. It really was the wrong choice," Chiellini said of his teammate in his autobiography 'Io, Giorgio'.

"He wasn't at peace with himself. He was shaken up by a thousand reasons and he made the decision.

"I felt it because everything had happened in a few weeks where we hadn't seen each other.

"I'm sure that, if I would've been there, I'd have made him think, so he would've stayed.

"The same thing happened with [Antonio] Conte in 2014.

"They always leave when I'm not there.

"I spoke to Leo when everything was already done - there was no logic to it from start to finish.

"I could've understood if he'd gone to Real Madrid, but to that Milan team?

"Destiny wanted everything to go back into its order."