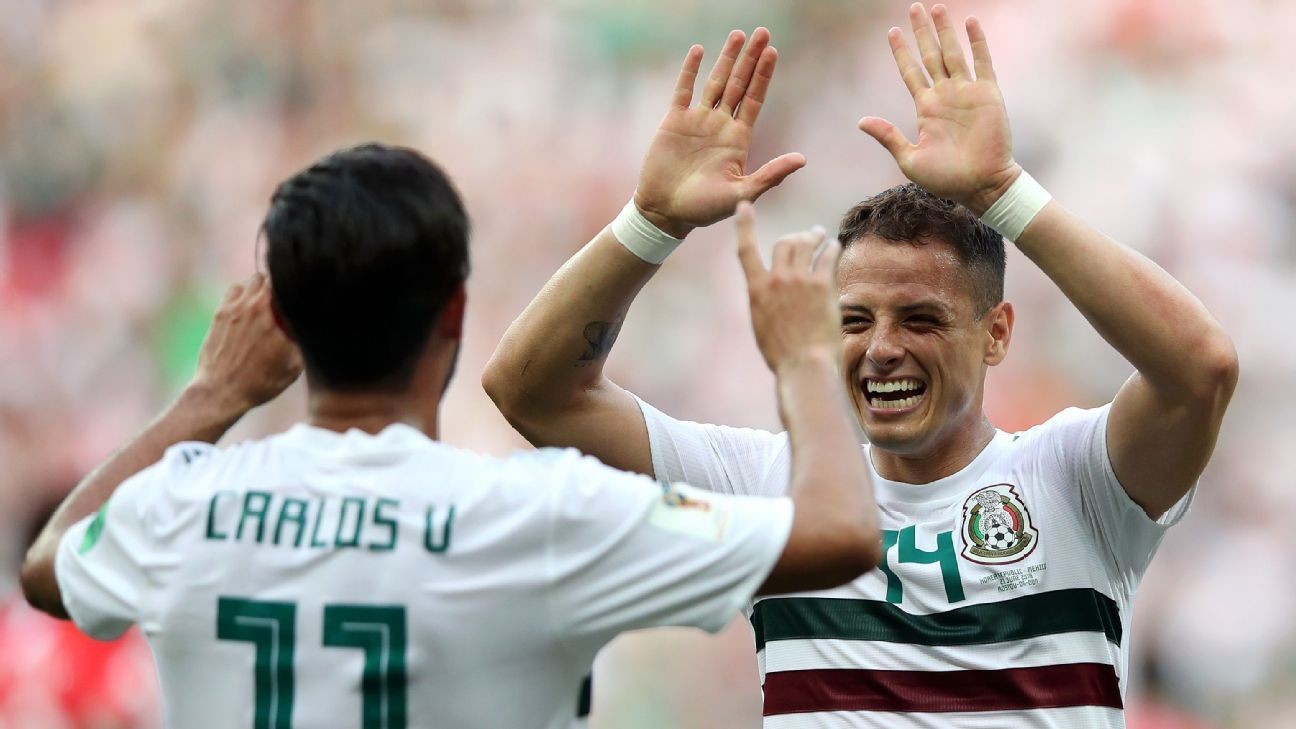 Liga MX giant Chivas reached out to both LAFC's Carlos Vela and LA Galaxy's Javier Hernandez over a potential return to the club for their former players, with Vela leaving the door open, but politely declining the approach for the time being.

Chivas sporting director Ricardo Pelaez was appointed in November 2019 and spoke directly to Vela soon after, with the reigning MLS MVP apparently not ruling out a future return.

"We had a conversation over WhatsApp, I reached out," said Pelaez in an interview with Chivas TV. "He told me that it would be difficult due to how well he is doing in MLS, but that the doors are open."

Hernandez said in his introductory press conference with LA Galaxy in January that he had a conversation with former Chivas coach Matias Almeyda about a potential return, but hadn't had any further contact with his first club, something Pelaez tried to clarify.

"I reached out to 'Chicharito,' even though he said not, there's an error in the communication," explained Pelaez. "We did search him out through his agent."

MLS IS BACK TOURNAMENT: KEY DATES

Forwards Hernandez and Vela set sail from Guadalajara to Europe and current Chivas striker Jose Juan Macias has been widely tipped to follow in their footsteps, although he is currently happy at the club, biding his time and awaiting an offer.

"I don't have an ideal league," said the 20-year-old on the same show. "The main thing is that the sporting project enables me to grow.

"I have as an ideal a team that has a good project, not a country. Obviously, I am thinking about the sporting side. I don't think that the economic factor is important at this time."

Liga MX starts up again on July 23 and Chivas open their campaign against Leon on July 25.

League president Enrique Bonilla announced on Sunday that the season will be called the "Guard1anes 2020" in tribute to healthcare workers.

"The Liga MX recognizes everyone in the health sector in our country and on the other side of the border," said Bonilla, who himself had COVID-19, in a video. "[They] have faced the COVID-19 pandemic with professionalism, bravery and responsibility."