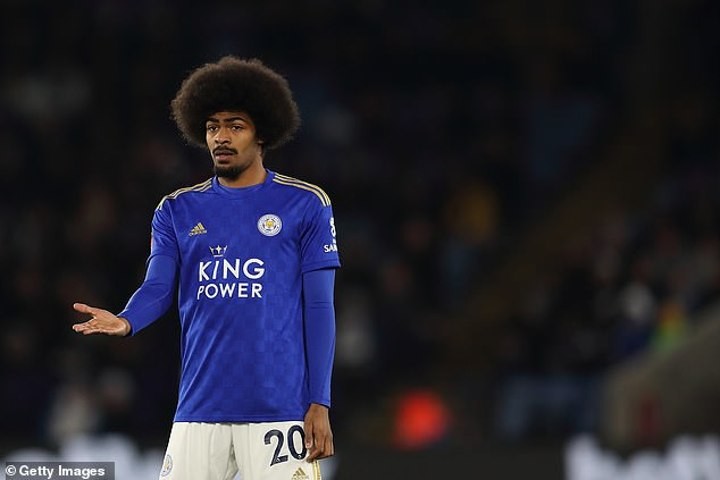 Several footballers have now beefed up their security by using firm Chaperone K9 after Tottenham midfielder Dele Alli was robbed at knifepoint earlier this month.

Aston Villa's Jack Grealish spent £25,000 on a Belgian Malinois last week and now Choudhury has splashed out £50,000 on the same breed and a German Shepherd, according to The Sun.

The midfielder's girlfriend Olivia Fountain shared a photo of the dogs on Instagram.

The highly-trained dogs come from police and military backgrounds and cost between £10,000 and £25,000 each.

The Sun claim that Alli, who had hundreds of thousands of pounds of jewellery and watches stolen in last week's raid, has contacted two firms about buying his own dog.

The England international was said to have been left 'shaken' after being punched in the face when two males wearing balaclavas broke into the back of his north London home.

The Spurs star's team-mate, goalkeeper Hugo Lloris, spent £15,000 on his own guard dog just weeks before the robbery took place.

The goalkeeper decided to invest in the hound to protect his wife Marine and their three children from similar incidents while he is away from home.