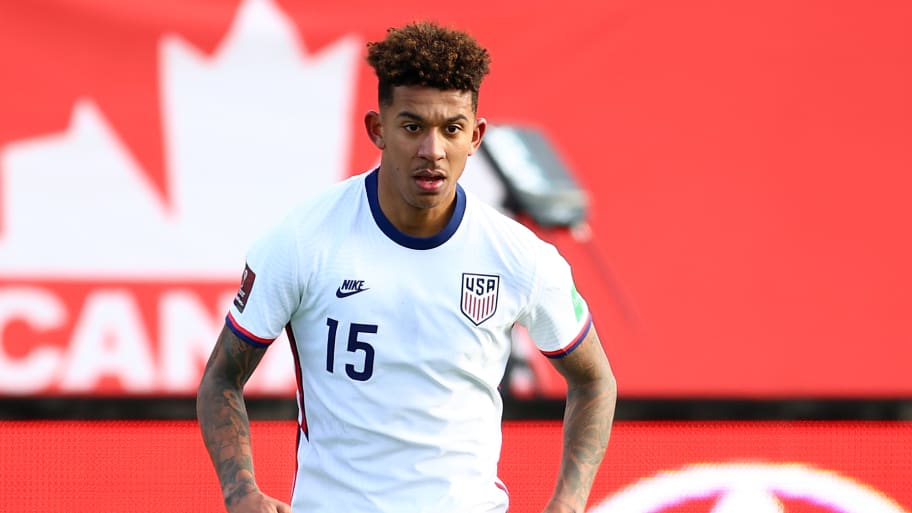 Clubs from the UK, France, and Germany are interested in signing United States defender Chris Richards from Bayern Munich this summer, 90min understands.

Still only 22 years old, Richards has been with Bayern Munich since 2018 following a successful trial period having previously developed in the FC Dallas youth system - also responsible for talents such as Weston McKennie, Ricardo Pepi, Reggie Cannon, and Justin Che.

Richards has 10 appearances under his belt for Bayern at senior level, providing one assist, but has enjoyed more success on loan at Hoffenheim, playing 34 times across all competitions, scoring one goal and assisting another two.

Though the center-back is still under contract with Bayern until 2025, sources tell 90min Richards is eager to secure a regular starting place to help win back his spot on the United States Men's National Team, who return to the World Cup stage in Qatar later this year.

The same source confirmed clubs from the UK, Germany, and France are showing interest in Richards, though no concrete offers have been forthcoming just yet.

A different source informed 90min that Premier League sides Brighton, Leeds United, and Southampton are watching Richards, with the latter most impressed by the defender at present.

Richards - capped six times for the United States - has also been linked with Ligue 1 giants Lyon recently, as well as making his loan stay with Hoffenheim permanent.