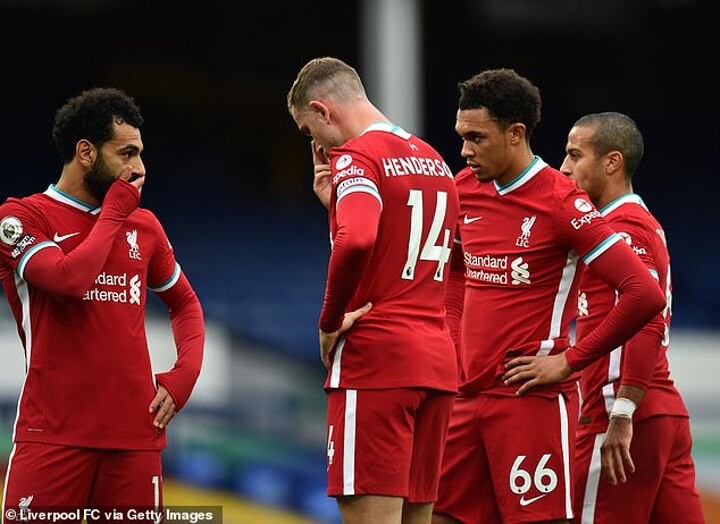 Losing Virgil van Dijk can be the difference between Liverpool winning the Premier League and losing their grip on the trophy they waited so long to lift.

We saw what happened to Manchester City after they lost their talisman Vincent Kompany and failed to replace him.

They surrendered to Liverpool, finishing 18 points behind Jurgen Klopp’s men. This is akin to that.

The title race is on. This is the world’s best central defender who will now have to watch his team try to cope without him.

You have to say news of this magnitude means Liverpool’s chances of winning what they want in England and Europe this season have taken a hit.

It was a disgraceful challenge by Jordan Pickford and one which should have seen the Everton goalkeeper dismissed.

I was surprised by one caller on BBC Radio 5 Live on Saturday night. It was an Everton supporter, who suggested Van Dijk deserved what he got because he’d been roughing up the opposition.

What a load of rubbish. I’m confident he doesn’t represent the wider Everton community.

Most supporters, even rivals of Liverpool, should be wishing Van Dijk well.