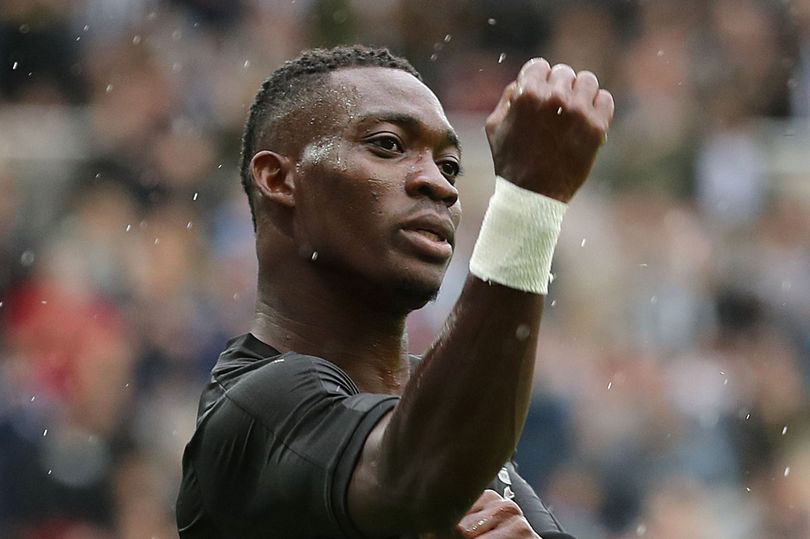 Christian Atsu has arrived in his native Ghana to play for the Black Stars against Egypt in the final 2018 World Cup qualifier on Sunday despite Newcastle United injury claims.

The English Premier League side were seeking to withdraw the Ghanaian from  this weekend's World Cup qualifier against Egypt claiming the Ghana star is “feeling something”.

But the 25-year-old has joined his international teammates after arriving in his native country on Monday night to expose the Magpies.

@NUFC star @ChristianAtsu20 has arrived in #Ghana for Sunday's #WorldCup qualifier against #Egypt . He joins #BlackStars this morning. pic.twitter.com/GdnFYFtqs8

Newcastle denied the Black Stars of using the player after withdrawing the winger for the previous match against Uganda in Kampala last month.