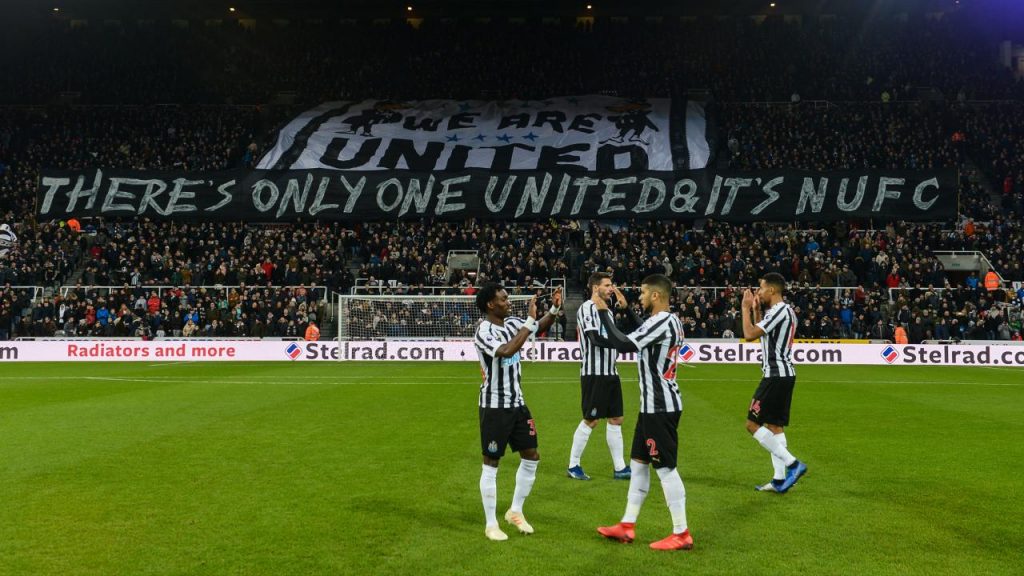 The inform midfielder was the only threat to Manchester United as the Magpies succumbed to a 2-0 loss at the Saint James' Park.

Romelu Lukaku, who had only been on the pitch 38 seconds, pounced on an error by Martin Dubravka with the Slovakia keeper spilling a free-kick by Marcus Rashford.

Rashford doubled the lead after a sweeping move involving Lukaku and Alexis Sanchez as Newcastle lost for the eighth time at home in the league this season.

Christian Atsu caused the opposition defence untold problems in the first half but was let down by his finishing.

Atsu also drew one the biggest cheers of the night when he nutmegged Pogba on the edge of his own box.

Newcastle's best chance fell to Ayoze Perez when the Spanish forward got behind the visitors' defence but Luke Shaw made a last-ditch challenge.

The hosts were fortunate to finish the game with 11 players after substitute Jonjo Shelvey's reckless challenge from behind on Paul Pogba, which went unpunished.