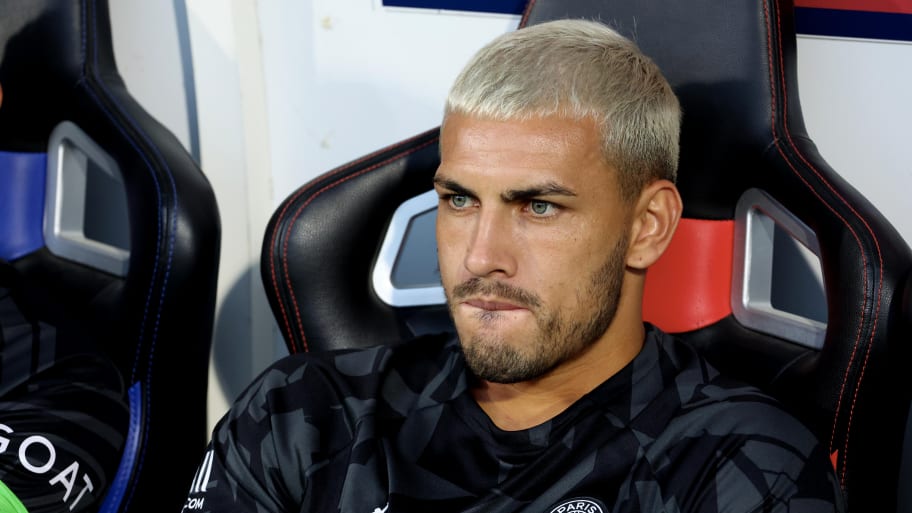 The Argentine has failed to start in either of PSG's opening two fixtures of the season as speculation intensifies around his future.

90min revealed last week that Juventus have registered their interest in the midfielder, although Paredes is unsure about a move to Turin.

The Old Lady are in the market for a central midfielder following the injury sustained by Paul Pogba, while Adrien Rabiot is nearing a move to Manchester United.

Galtier provided an update on the future of Paredes as PSG made it back-to-back victories to open their Ligue 1 campaign with a 5-2 win over Montpellier.

"Leandro has many offers and I don’t know what will happen between now and the end of the transfer market," said the Frenchman. "I know he wants to play, but he has a calm state of mind."

Juventus are keen to offload Arthur Melo, although the midfielder's proposed move to Valencia has stalled due to his wage demands.

Valencia boss Genaro Gattuso shed light on the situation recently, saying: "Arthur has a prohibitive salary for us. He is a great player, but we simply don’t have the possibility of signing this type of player.”

PSG, meanwhile, have moved to secure the services of Vitinha from Porto this summer in a deal worth in excess of £35m. Renato Sanches, who worked with Galtier at Lille, has also arrived in a £13.5m deal.

This article was originally published on 90min as Christophe Galtier confirms interest from several clubs in Leandro Paredes.