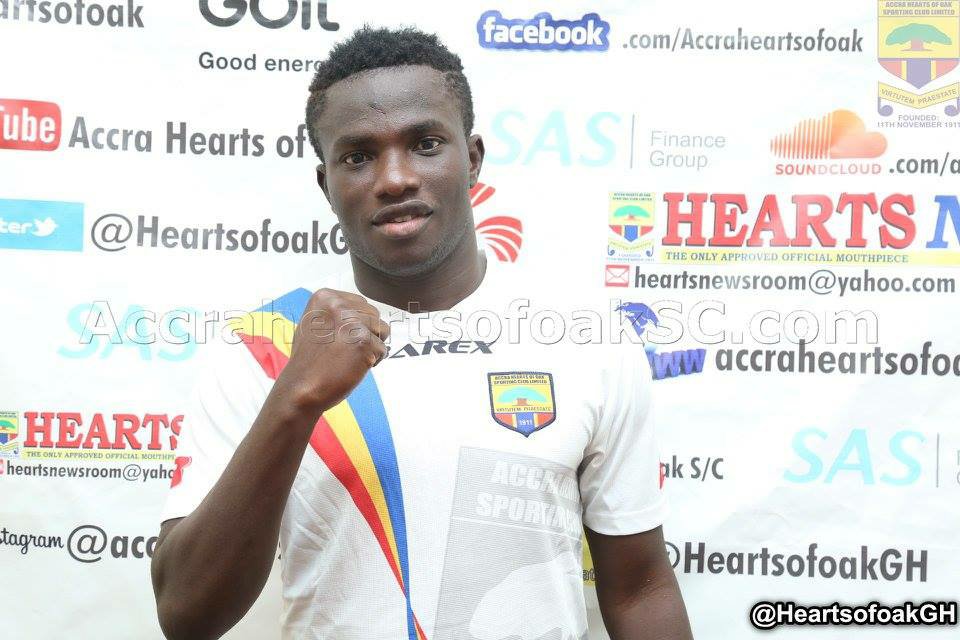 Hearts of Oak defender Christopher Bonney has hinted he is joining Inter Allies FC on loan in the next transfer window.

The right back has fell off the pecking order in Nii Odoom’s team limiting him much playing time at the Rainbow club.

Bonney has not made a single appearance for the Phobians in the Ghana Premier League this season after thirteen games.

"I think if the league resumes, i will leave hearts of oak for inter Allies on loan," Bonney told Green FM.

"Inter Allies wrote to Hearts of Oak that they need me, and I dont think it’s bad move, I am also ready to join them."

Bonney joined Hearts of Oak in 2018 on a free transfer after leaving Ebusua Dwarfs.