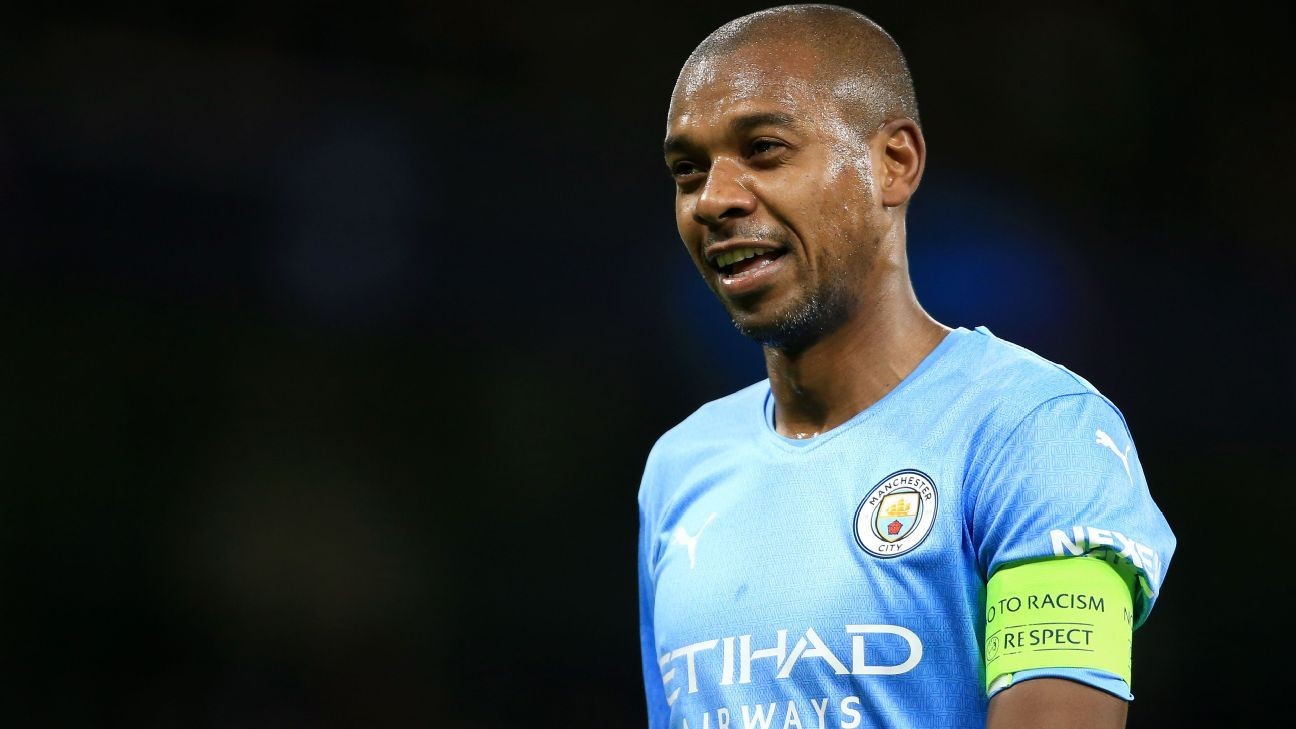 Fernandinho is returning to his boyhood club Athletico Paranaense after nine seasons with Manchester City. Simon Stacpoole/Offside/Offside via Getty Images

Former Manchester City midfielder Fernandinho has signed for Brazil Serie A side Athletico Paranaense as the 37-year-old makes a return to the club where he began his senior career.

"We had many proposals, from many different clubs, from Brazil and abroad. But the wisest decision was to come back home and try to do my best here at Athletico," the 37-year-old told reporters at a news conference.

"I am fulfilling a personal desire, a dream of wearing Athletico's jersey again. To set a mark that I will end my career playing for only three clubs: two in Europe and one in Brazil."