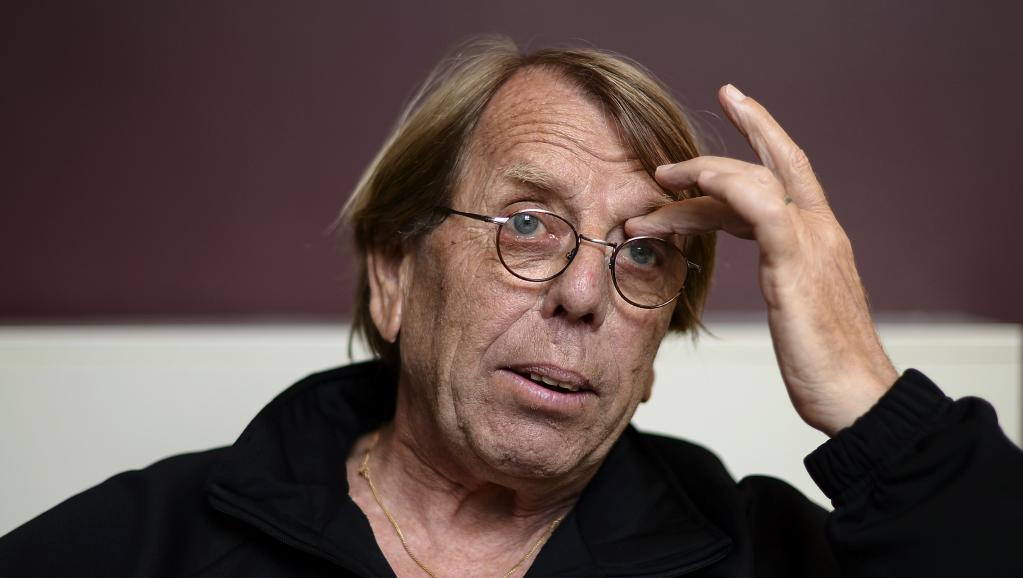 African coaching legend Claude Le Roy says he is not comfortable with the Africa Cup of Nations being played in the middle of the year.

The 2019 AFCON, which will wrap up with the final in Cairo on Friday night, is the first to be played in June-July, moving the tournament away from its traditional January-February slot in order to be aligned with the European calendar.

Le Roy, who won the Nations Cup with Cameroon in 1988, says the current time schedule means top African players arrive at the tournament exhausted after a long season in Europe, and believes the warmer weather at this time of year is also an issue.

“The top players are burnt,” the 71-year-old, who has coached at a record nine Nations Cups, told BBC Sport Africa.

“Mohamed Salah – it was very difficult for him. Sadio Mane – yes, he has scored some goals but he has not influenced.

“He’s a fantastic player, a huge talent, but you can see he is not completely ready for this type of competition on a physical or mental level.”

The current Togo coach added, “For me, the best period was in January-February when they were playing a lot of games for their clubs in England, Germany, Spain, Italy, France or in other countries.

“Sure they were missing some games but maybe that’s the contribution Europe can sometimes give to Africa.”

Le Roy continued, “We were perfect for most of the countries in January-February and suddenly we now play in June-July where it is 40 degrees.

“The physical level for the players is very bad and when they finish this competition, some players will have to immediately return to pre-season with their training. I’m afraid about next season for some of these players.”