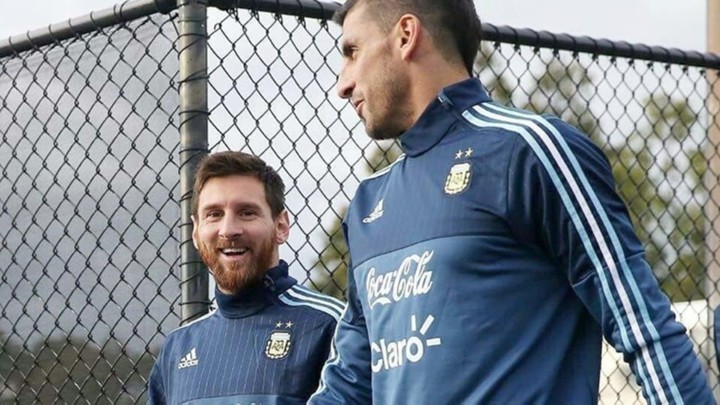 Nahuel Guzman has revealed a unique clause in his contract at Tigres that involves Lionel Messi.

Tigres bought the Argentine goalkeeper from Newell's Old Boys in 2014, but he could be loaned back to them in special circumstances.

"When I proposed it to them, they said yes," Guzman told TyC Sports about this clause.

"The only way that they'd loan me to Newell's, even though it would only be six months, was if Messi returned."

Messi made his first steps towards professional football in Newell's academy before moving to Barcelona as a teenager.

"I'd love it if it happened because [Messi] wants to, or has to get the desire to, play in Argentina," Guzman continued.

"Everyone has their own individual and family situations and I imagine there's a matter of explanation.

"It's difficult for it to pass."