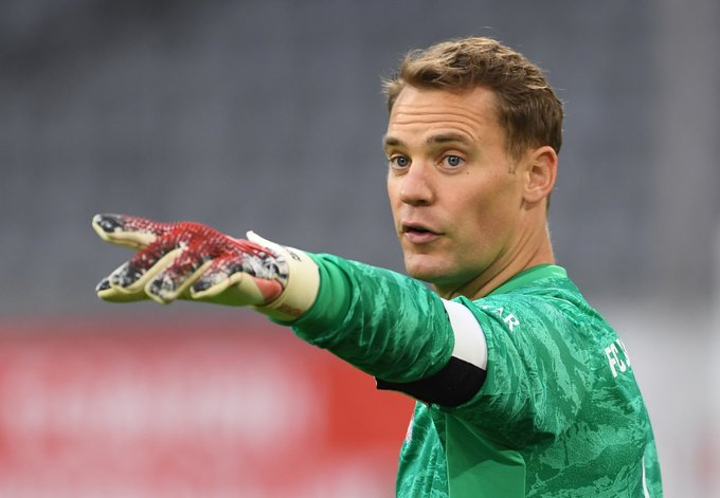 Neuer made his 400th Bundesliga appearance in yesterday's Der Klassiker. He also became the first goalkeeper to keep a clean sheet against Favre's Dortmund at Signal Iduna Park.

Neuer made 156 appearances in the campaign as a Schalke player and has made 244 for Bayern.

The 34-year-old German goalkeeper has now completed 192 clean sheets in Bundesliga. Since his debut (2006-07 season), no player has played as many games as him in the campaign.

Neuer has extended his contract at Bayern until 2023.