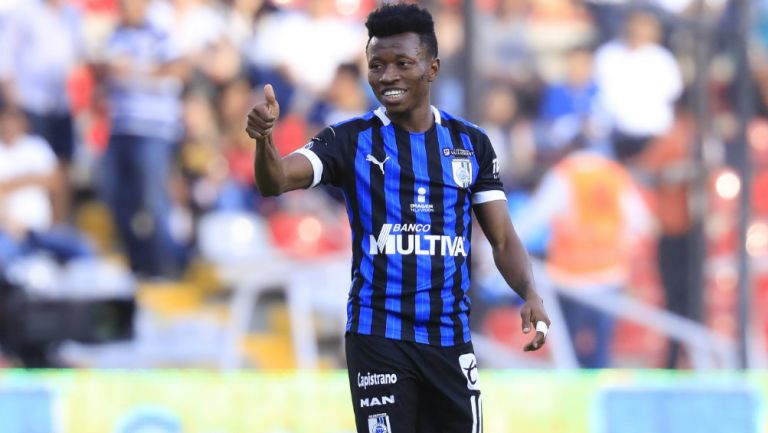 Ghanaian midfielder Clifford Aboagye has spoken for the first time since he was involved in a car accident in Mexico.

Aboagye suffered an accident on the Avenida 5 de Febrero road in the city of Querétaro on Monday night when his car was rammed by a pick-up truck from behind.

The  Gallos de Queretaro play-maker came out of the crush unhurt but has been under the observation of medics.

"I want to thank you very much for your messages. Yes I had an accident, but there was no physical damage to people, I feel very well, thank you all very much," he posted on Twitter.

He played his first tournament with the White Roosters of Querétaro and has become the key player for the team.

The Ghanaian played in all the Apertura 2019 matches, as well as the two FA Cup matches of the Mexican football system.

It is worth mentioning that the Queretana squad broke camp after their elimination in the Apertura 2019 tournament at the hands of Necaxa in the quarterfinals round on Sunday.

It will be after a few days of vacation for Aboagye’s team before players report for pre-season training for the 2020 Clausura tournament.