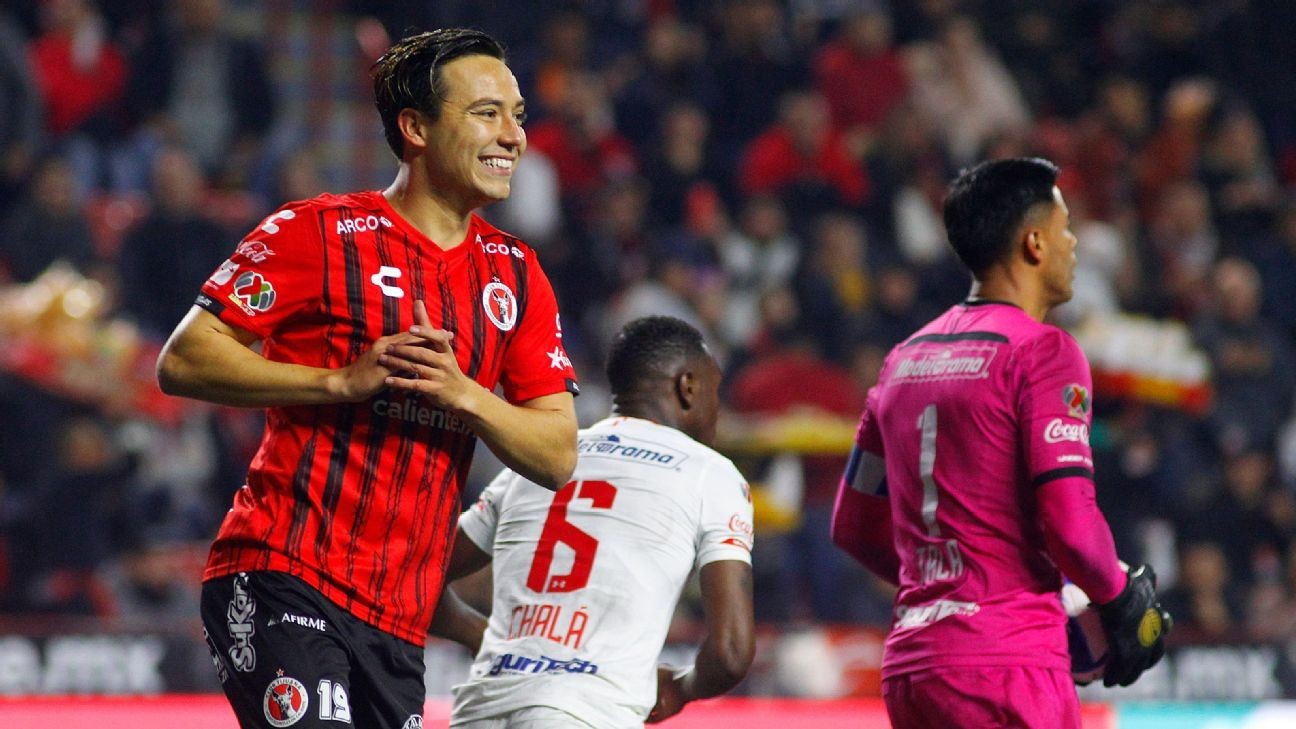 Club Tijuana has confirmed 30 cases of COVID-19 among its first-team players and staff and will have its next two games rescheduled, Liga MX said on Saturday.

"After receiving the results of the tests carried out by [Club Tijuana] on the first team, the examinations indicated 14 positive COVID-19 cases among the players and 16 in the coaching team and staff," read a statement from the league.

Xolos' game against FC Juarez had already been moved from Friday until Monday while the club awaited the test results, but that game will now be played on Sept. 30. Next weekend's Tijuana match against Santos Laguna will also be rescheduled.

Tijuana lost 2-1 to Cruz Azul last Sunday, after four players were removed from the squad after they tested positive. Coach Pablo Guede, who also tested positive for the coronavirus, coached the team via Zoom from his home.

Liga MX confirmed that those who tested positive are now in isolation and will be looked after by the Tijuana medical team. Some of those infected have presented symptoms.

The number of overall cases in Liga MX men's first teams is now well over 100. Nearly a quarter of all the registered players among the 18 clubs' squads have tested positive since the pandemic began.

The first cases among players were confirmed on May 20, with eight positives at Santos Laguna. Since then, every club except Pachuca has registered coronavirus cases.

Liga MX canceled the 2020 Clausura tournament last May, but the 2020 Guard1anes season began behind closed doors on July 23.

The Mexican first division has continued amidst the positive results, isolating players and only allowing them to return to training after they had produced a negative result.

There have also been a number of cases of players not adhering to the protocol.