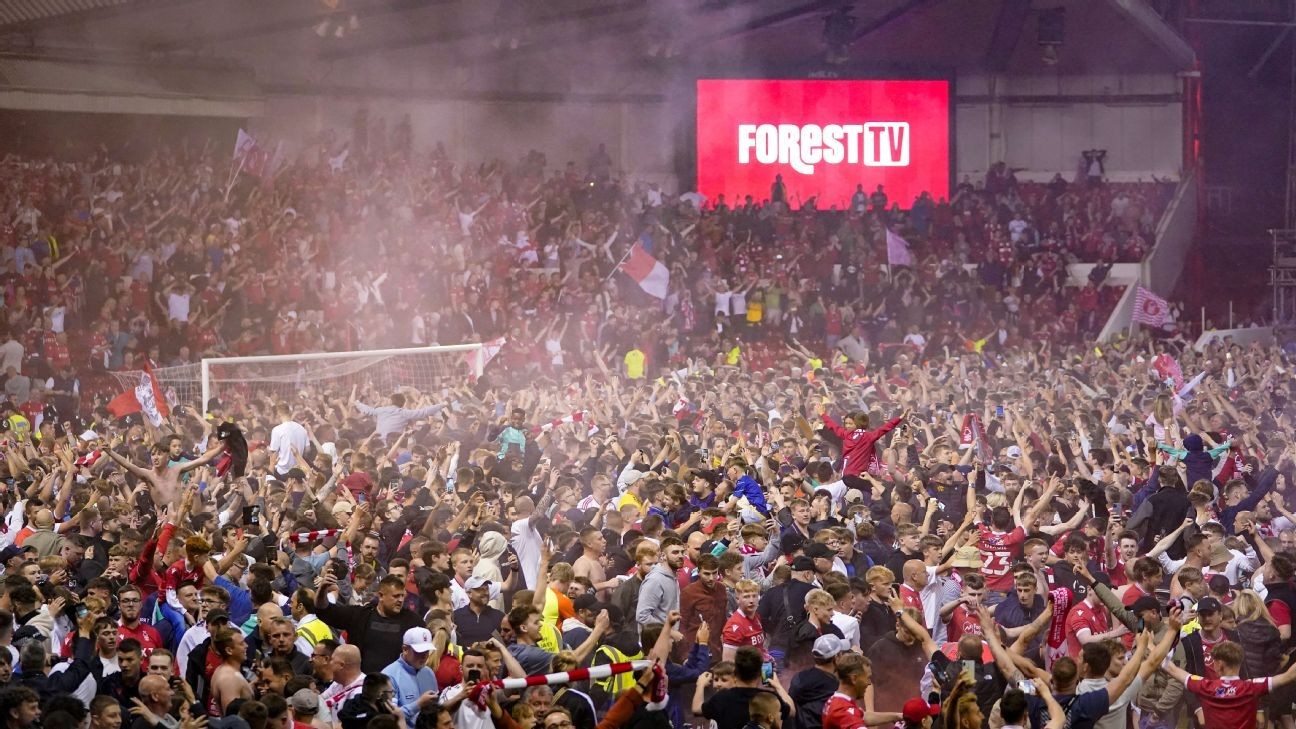 Sheffield United manager Paul Heckingbottom condemned what he called "assault" on team captain Billy Sharp by a fan following a loss to Nottingham Forest in their Championship playoff match on Tuesday night.

Video showed a fan run up to Sharp and headbutt him to the ground as supporters stormed the pitch following Forest's win in a penalty shootout.

"It's assault. We've seen one of our players attacked," Heckingbottom said on his club's official Twitter account. "He's [shuck] up, bleeding, angry. It'll be dealt with."

Nottingham Forest also issued a statement saying they were appalled by what happened and apologised to Sharp.

"Nottingham Forest Football Club are appalled to learn that our former player, Billy Sharp, was assaulted leaving the pitch after tonight's match at The City Ground," said the statement on the team's website. "The Club will work with the authorities to locate the individual in order they are held to account for their actions, which will include a life ban from Nottingham Forest.

"The Club would also like to apologise to Billy personally and to Sheffield United Football Club."

Forest, who won the match 3-2 on penalties, will play Huddersfield Town at Wembley on May 29, with the winner earning promotion to the Premier League.