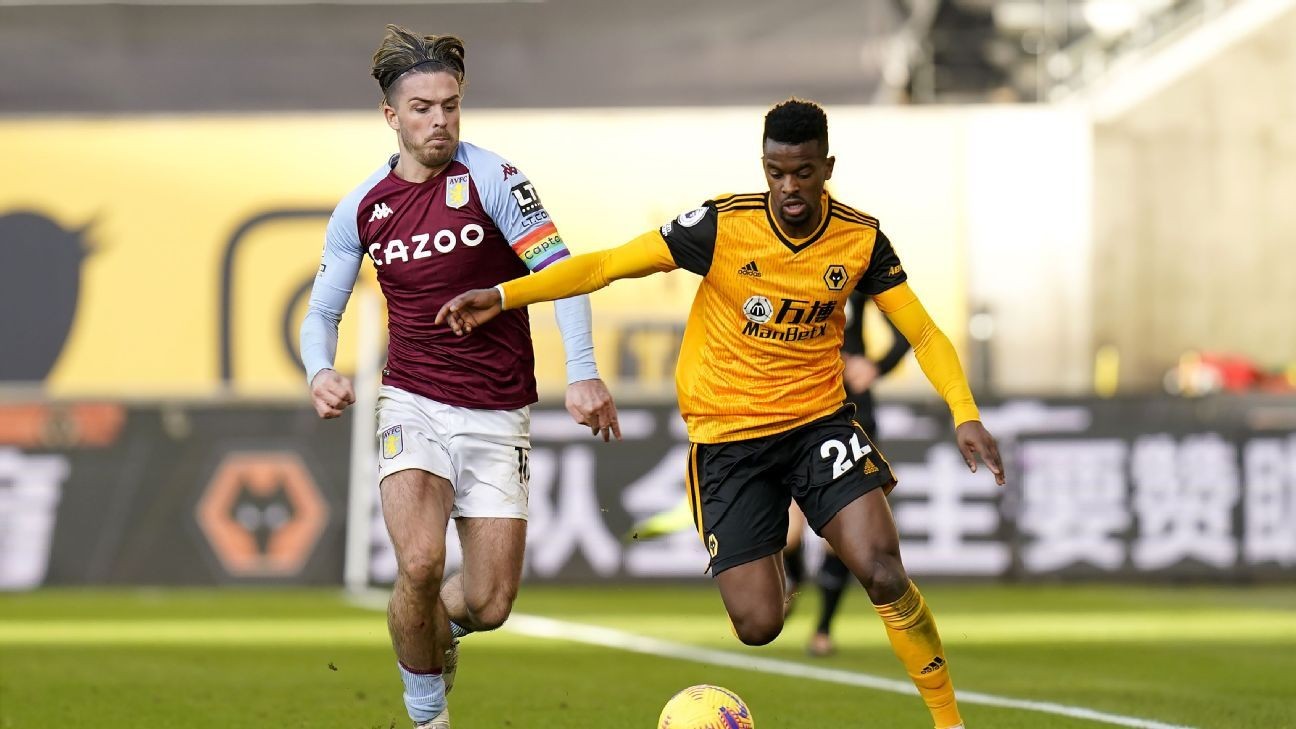 Aston Villa and Wolves are a number of football clubs who have removed animals from their crests for World Wildlife Day. Photo by Tim Keeton/PA Images via Getty Images

Premier League clubs Aston Villa, West Bromwich Albion and Wolves have removed the animals from their badges to raise awareness for World Wildlife Day, it was announced on Wednesday.

Working in conjunction with the World Wildlife Fund (WWF), a number of football clubs including Serie A giants Roma and Championship sides Watford, Brentford and Middlesbrough have tweaked their crests to highlight the increasing loss of wildlife around the world.

Villa's lion, Wolves' wolf and West Brom's throstle have all been removed for the day while Roma will be without their Capitoline Wolf. The WWF has also removed its iconic panda from their own logo for the first time in its 60-year history.

Wolves, Aston Villa and West Brom have removed the animals from their club badges to highlight the increasing loss of wildlife around the world 🦁🐺🐦 #WorldWildlifeDay pic.twitter.com/4Z23bCtZ4P

The WWF has encouraged companies and sports teams to do away with their animal logos in order to "highlight the dramatic loss of biodiversity globally and the social and economical risks that it poses."

"We want to show what a world without nature would look like, because in less than 50 years, human activity has resulted in wildlife populations plummeting by an average of 68% -- and with every part of nature that we extinguish, we lose another important link to human and planetary health," said Felicity Glennie Holmes, executive director of communications and marketing at WWF International.

"Today we're joining forces with some of the world's best-loved brands to remove nature-related images from our logos to show how empty a #WorldWithoutNature would be.

"Globally, we need to reverse our direction and start restoring nature. And we need governments around the world to seize the opportunities this year to take action, so that we avert the risk of nature disappearing for good and our natural world thrives."