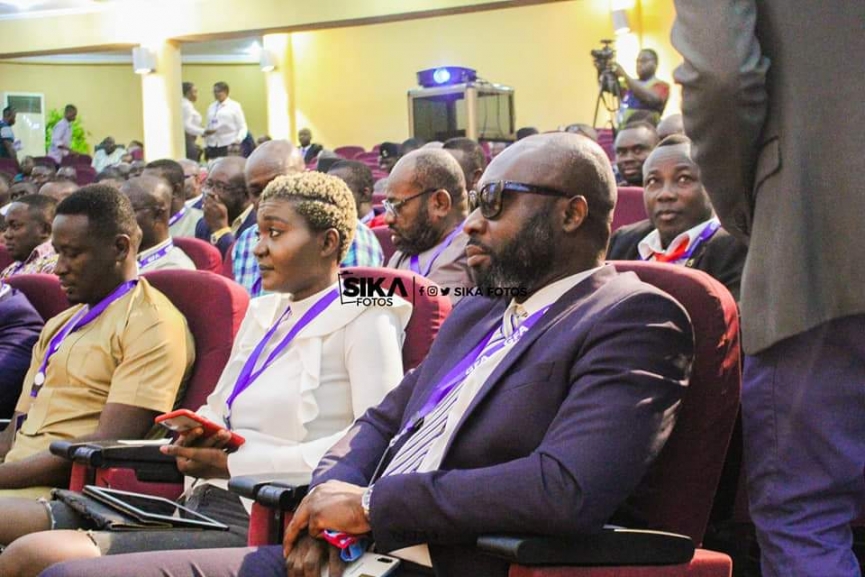 Key stakeholders of the Ghana Football Association are set for a showdown with the Executive Council at the association's 26th Ordinary Congress after a proposed amendments to the Statutes was rejected, GHANAsoccernet.com understands.

There is brewing tension within the football ranks after the governing body rejected a proposal to force changes to the current Statutes.

The FA rejected the amendments proposal after the petitioners reportedly failed to meet the 30 days requirement before the date of Congress- a position which is being contested by clubs after the FA moved forward the Congress date to September 1, 2020.

Claims that a proposed amendments to a Member Association's Statutes must be sent to the world governing body, FIFA for direction is also being challenged  by the petitioners.

GHANAsoccernet.com has been inundated with calls from top football brass who have vowed to see the changes effected.

The hostile situation threatens the impending Ordinary Congress set to take place at the Ghanaman Soccer Centre of Excellence in Prampram, GHANAsoccernet.com fears with threat of impeachment being discussed.

But that move has been shattered after the association quoted FIFA Statutes to back their claim of its inability to inculcate the proposed amendments into the agenda for the 26th Ordinary Congress.

GHANAsoccernet.com understands there is a massive movement set in motion to solicit for signatures to begin impeachment process against the 12-member body if the association goes ahead with its plans.

Clubs from all the top tiers of Ghana's football federation as well as some regional bodies have supported the motion for the reforms of the statutes that are currently governing football in the country.

43 clubs wrote to support the motion - which surpassed the 33 number required to force the GFA to change its laws.

The changes to the statutes was mooted by the Chairman of the Brong Ahafo Regional FA Ralph Gyambrah and has now gained widespread support among congress members to force the change.

Several Division One sides have also lent their support to the changes seeking to bring sanity to football administration in Ghana and they are New Edubiase, BA United, Okyeman planners, Hasaacas, Berekum Arsenals, Swedru All Blacks and several other clubs. Women's clubs have also supported the move.

Among the key changes being demanded are the increase of the number of members of Congress where the number of the RFA representatives, Women's Premier League from 8 to 16 while the RFA are increased from 2 to three to cover the broader interest of football in the country.

The members are also demanding the increase of the number of the members of the Executive Council by seven to ensure broader views in the Council .

The other key change being sought after is to reduce the agitation, tension and anxiety that surrounded the recent GFA election with the proposed changes seeking 'clarity and simplification of  the electoral process'.

Large swathes of members making up the GFA are said to be unhappy with the statutes bequeathed the current board of the GFA by the Normalisation Committee and have called for a massive overhaul to the statutes.

This comes less than one year after the Normalisation Committee left office but has left GFA leadership scratching their heads that there are several unhappy members among their ranks.

It appears the FA must work behind the scenes to avoid a potential clash with its members on Congress day.