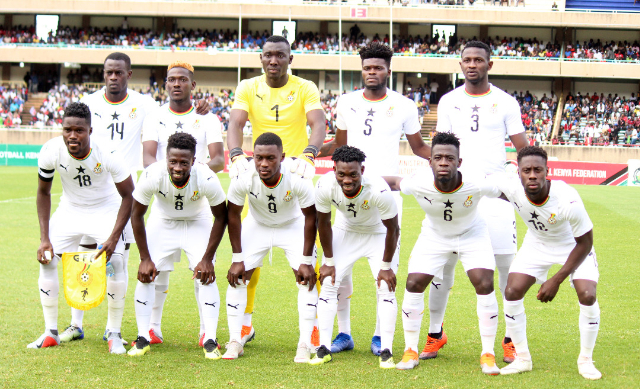 For the second international break window, Ghana's senior national team, Black Stars will not be involved in friendly matches with the 2021 Africa Cup of Nations qualifiers fast approaching.

Black Stars have not been in action since their shock 2019 Africa Cup of Nations exit at the hands of Tunisia with the Normalisation Committee failing to secure friendly games for the team to keep them in top shape for the qualifiers which gets underway in November.

The team were not in action in the first international break after the AFCON which was in the first week of September and will not play any match this window.

While the Black Stars have been inactive for two breaks, other African countries such as Senegal and Nigeria have been involved in friendly games, preparing effectively for the qualifiers. The two countries have a date with Brazil this month.

Ghana’s main rivals for qualifiers South Africa were busy in the last window and will play Mali in an international friendly this month.

The lack of friendly matches could have a negative effect on the Black Stars.