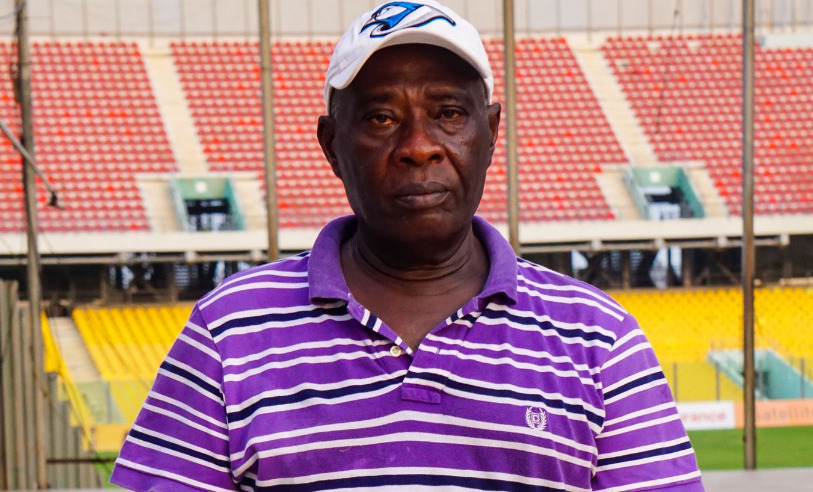 Former Great Olympics coach Annor Walker has confirmed Hearts of Oak have contacted him over their vacant head coach position.

The Black Galaxies coach is among two coaches that have been linked to the vacant position since the sacking of Coach Samuel Boadu after the Super Clash.

Coach Annor Walker who attended the draw for the 2022 Africa Nations Championship (CHAN) in Algeria confirmed pressure from the Phobia family to accept the job.

"There is a lot of pressure from Accra Hearts of Oak management and some supporters to join them and even as I am in Algeria, they keep calling me."

"The pressure started coming two weeks ago and when I return to Accra from Algeria, we will continue to talk to find a solution."

"I am under contract at FC Samartex and Accra Hearts of Oak wants to buy me from the contract so it will depends on FC Samartex to allow me to go."

"Accra Hearts of Oak is a big club and I am willing to join them if they agree everything with FC Samartex.", he added.

Hearts of Oak have appointed David Ocloo as the club's deputy assistant and Richard Oppong as the goalkeeper's coach as they assemble a new technical team ahead of their CAF Confederation Cup campaign.