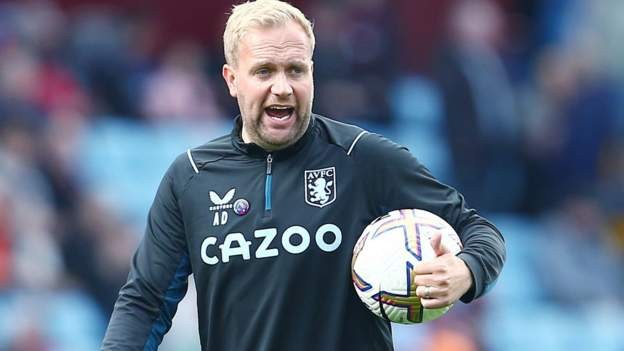 The 39-year-old led the Premier League side for two games in October following the sacking of Steven Gerrard.

He has previously worked in West Brom's academy, with England Under-17s and U21s and as assistant manager to Vincent Kompany at Anderlecht.