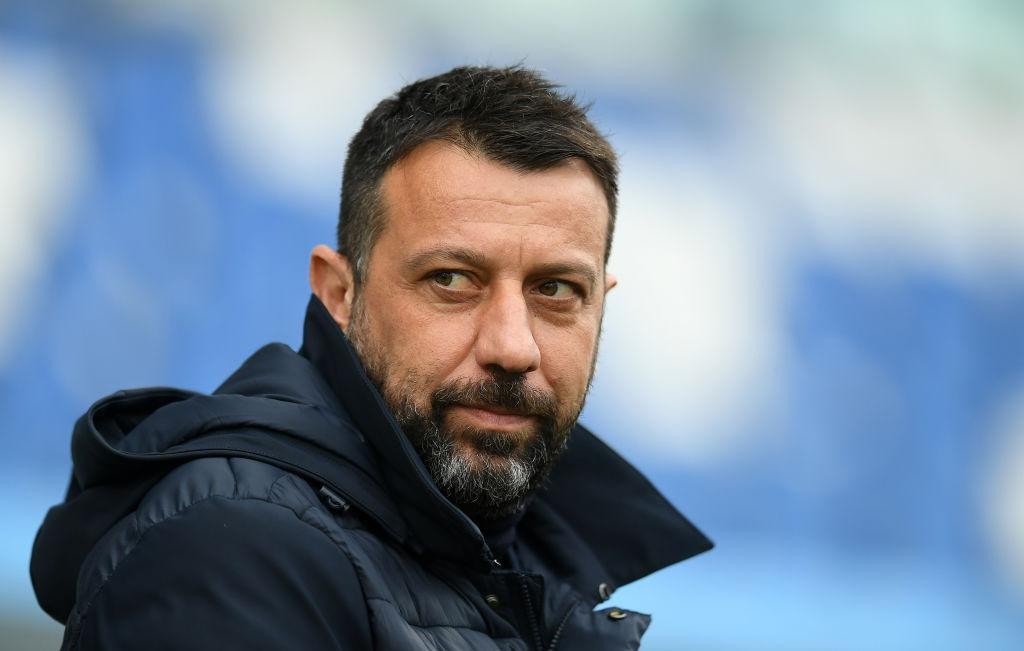 After Lazio vs. Parma, tonight’s round of 16 clash in the Coppa Italia, Coach D’Aversa had the following words to say:

“In the end we all hoped a little bit to try to at least reach extra time. The starting line-up? The coach always tries to field the best possible team to try to achieve a result. Despite many absences the boys put in an excellent performance, our regret is that despite this performance we go home with a defeat without even having gone to extra time. We conceded both goals from crosses from the middle part of our own half, this is a situation that must be improved”.

“The interpretation of the match changes according to the players I have available, the comparison is simple: although we played against Lazio last week we performed in one way and tonight, having other players, we performed in another way. Where Lazio played well was when they came to press us high and they didn’t allow us to turn the ball over, when we would try to build in threes, so we then moved on to doing what we usually do with four building the play and I must say that the boys were good at reading situations”.

“Mihaila put in an excellent performance, he also scored a lovely goal, Brunetta also had a great match; I think others did well too, Kurtic had a great game in the centre, Cyprien too until he had to be taken off. There are many positive aspects from tonight, but the negative is that for three games now we are complaining about the result and this is where we must improve: technical errors can be worked on in training, but the mental aspect is something that we must find immediately. But tonight I must only congratulate, let’s not forget that there were players born in 2003 and 2004 who entered the field; there must be anger in defeat, it is part of our job, it is tough to accept defeat, but I must say that I cannot fault the commitment of these guys”.

“Just like in our last two games, there were plenty of positives tonight, let’s think about those as well as the negative aspects, nurturing the positives and improving on the negatives. We face a difficult next match, Sampdoria are well organized with a very good and experienced coach, they have an excellent team and their position in the table proves it, it will certainly be a tough match and we will have to play well to try and get a result, at this moment in time points are worth double”.