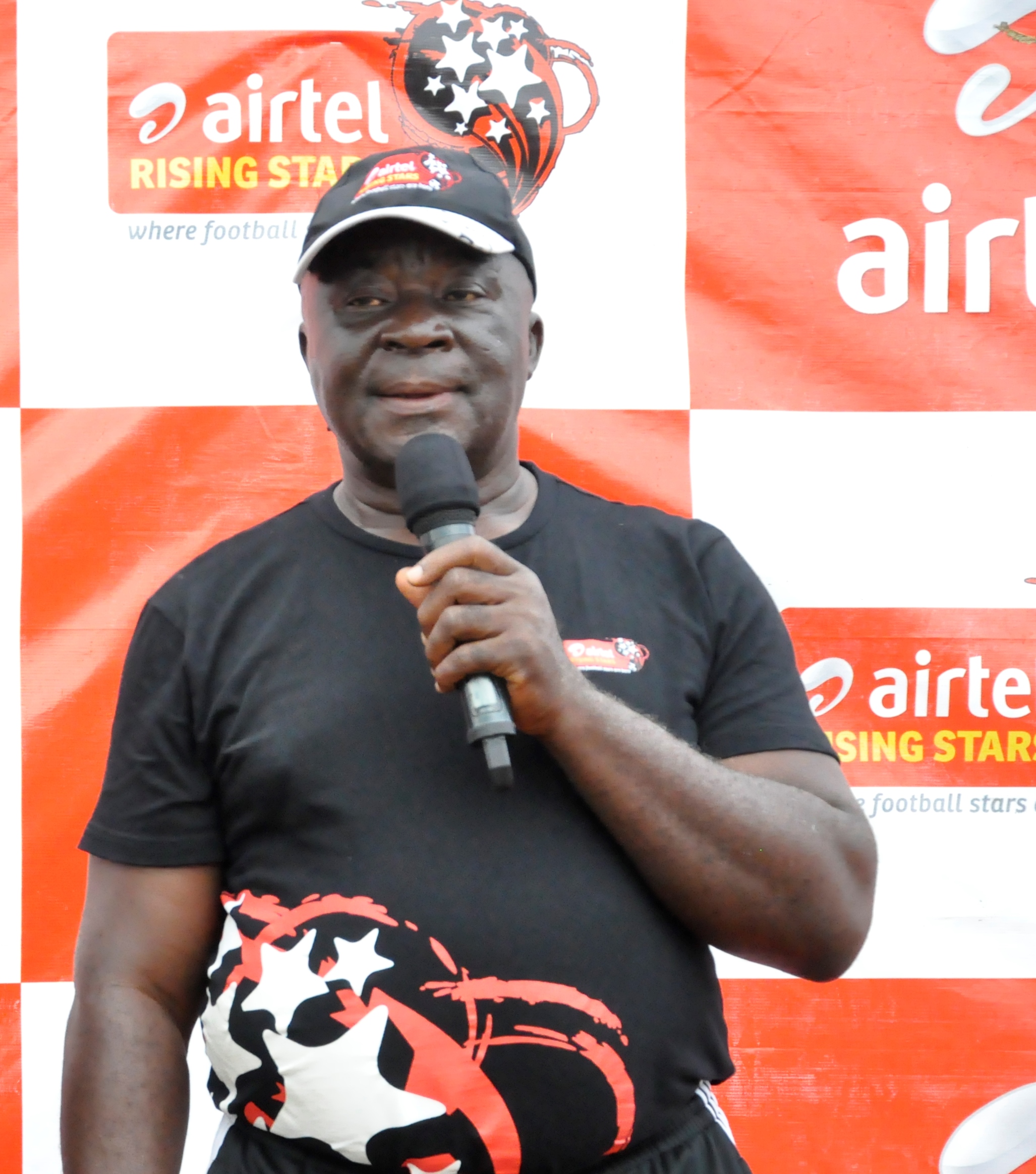 The celebrated Ghanaian Coach pass on in a car accident on his way to the Korle Bu Teaching Hospital where he was being transferred to receive further treatment from an ailment.

EK Afranie is best remembered for his contribution in Youth Football and also the huge role he played in the Black Stars team.

He led the Ghana U20 team (Black Satellites) to win silver at the 2001 FIFA World Youth Championship in Argentina.

He also coached some local Clubs such as Asante Kotoko, BA United and Okwawu United.