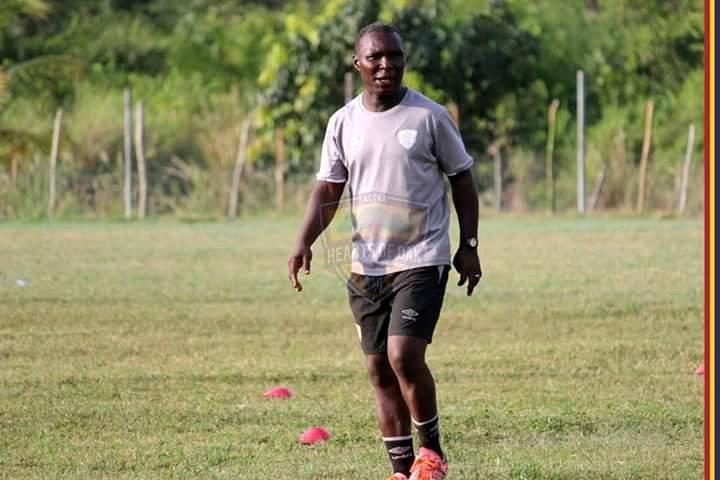 Head coach of Hearts of Oak, Edward Nii Odoom says he will find solution to his outfit’s defensive leakage before their Sunday’s game against Inter Allies.

Hearts of Oak together with AshantiGold SC sold out one of the most exciting games of the season so far during their Matchday 2 clash at the Accra Sports Stadium on Tuesday.

Obeng Junior fetched the opener for the Phobians but the Miners fought back to level the score line through Hans Kwoffie.

Hearts of Oak regained their lead courtesy another strike from Obeng Junior but again failed to close the game as AshantiGold rallied to pick a draw following a last-gasp header by Hans Kwoffie.

The performance put up by both teams have been hailed but fans of Hearts of Oak believe their team would have won the match but for some poor de festive organisation.

But coach Odoom says he will find antidote for their criminal defending before the play as guests to Inter Allies on matchday 3.

"We had an excellent preseason campaign and, we worked on so many areas of our game", he later told Hearts Media.

“This will be addressed at training this week and was positive that the system will bounce back to normalcy going into the upcoming games.”

"It was a very painful way to concede with virtually the last kick of the game and, we will work on this to correct the situation,” Coach Odoom added.