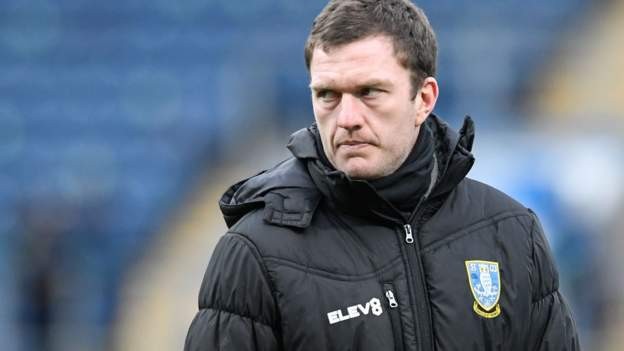 Birmingham City have re-appointed Craig Gardner to their coaching staff, less that two months after the left the club for Sheffield Wednesday.

The 34-year-old left Blues in November to join Tony Pulis at Hillsborough.

However, the Welshman and his coaching team were sacked at the end of December.

"When Craig became available again, I had no hesitation in welcoming him back," boss Aitor Karanka told the club website.external-link