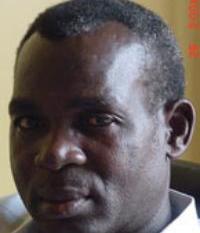 Malik Jabir has been named Ghana Under-23 coach
Share

Veteran coach Malik Jabir has been named Ghana Under-23 coach and will be assisted by Karim Zito, GHANAsoccernet.com can confirm.

His job will be to build a squad that will qualify for the 2016 Olympic Games and subsequent international tournaments.

Jabir has rich coaching experience on the continent having coach in neighbouring West African countries.

The ex-international was on the bench when Kotoko won their last African title in 1983.

He will be assisted by former Kotoko and Hearts coach Karim Zito.