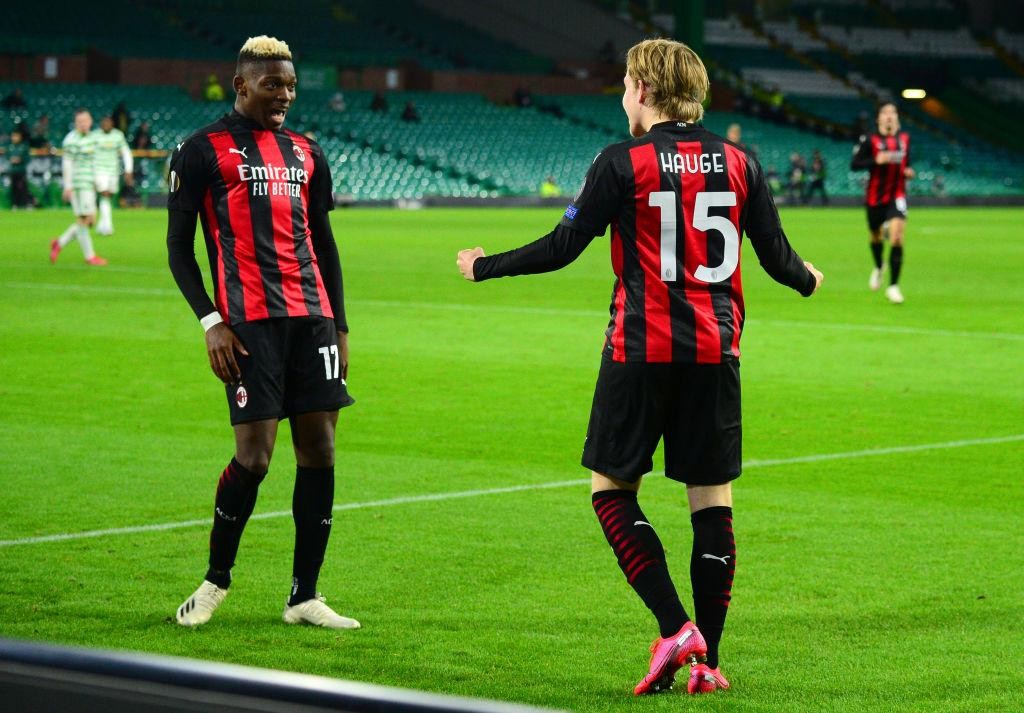 After AC Milan's 3-1 win over Celtic, Coach Pioli had his say on the game. Here are his comments:

THE GAME
"We controlled the game well, but you could've played more precise football in the second half. This is proof that you play to the end in Europe; teams have quality, they run and fight. It's normal to be out of possession. The important thing that we showed our way of playing. The team didn't underestimate the game and had a good approach. It'll be a difficult group, now we'll think about our next games."

THE SPIRIT
"I prefer to defend higher up the pitch. We did well out of possession but maybe allowed them to get too many shots off. We can't dominate for 95  minutes; all of our wins have been hard-earned with sacrifice, generosity and desire. We've become more accustomed to winning."

THE RESPONSE OF THE NEW PLAYERS
"The Club had allowed me to have the team ready for two games in quick succession. Playing every three days means we lose a lot of physical and mental energy. We also have a lot of international; our new players made themselves ready. The important thing is the attitude and availability, without ever sacrificing the level of the team. I played Krunić through the middle because I thought we'd want a player in that area, who works a bit harder."

THE ATMOSPHERE
"Our strength is thinking that the next game is the most important. We need to carry on with this mentality. You work a lot better in harmony. The Club has made sure we're not lacking for anything. This has given us an atmosphere of calmness and has allowed us to work with great seriousness, allowing us to grow. I always tell the players to enjoy every moment and to keep improving because, in football, the tests never end. You always need to show yourself."

ROMA
"On Monday, we have a difficult game against a quality opponent, especially going forward. We'll give our all to continue this positive run."