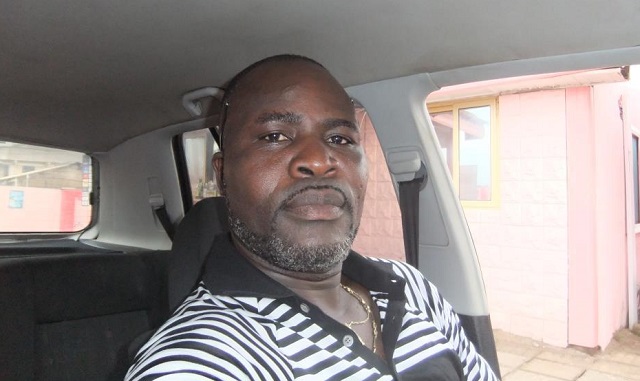 Hearts of Oak parted ways with Coach Samuel Boadu on Tuesday with the club stating it needed a new direction following a poor run of results.

The Phobians have played three games and yet to record a win in the ongoing Ghana Premier League.

“I don’t think so, when somebody was sacked he came in and things went well. So he can also go and somebody will come and things will go well but it’s two things, it can go well and it can go bad, that one you can’t take it away from football".

“You can bring somebody and it’s going to be worse but we all wish that it won’t happen this time.

“The way he came and things went well, things can be well again because you are talking about Accra Hearts of Oak. That’s why they have to go in there and get somebody who is going to continue or change the way things are going now and then things will be ok. But they shouldn’t go in for just a coach because Samuel Boadu is gone and they need to bring a coach".

“They are supposed to plan long time ago before Samuel Boadu going out so they need to bring somebody who is ready to do the job.”, he added.