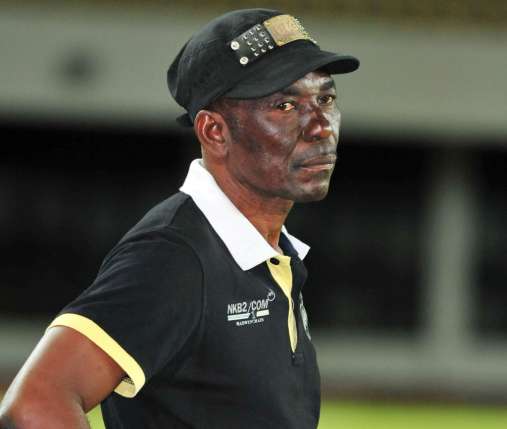 Experienced coach J.E. Sarpong has called on the Ghana Football Association to ensure coaches are taken through medical check-ups before league season commence.

The veteran coach argues that most of the coaches have medical issues which do not permit them to sit on benches of clubs as coaches and wants the GFA to scrutinize coaches for the next season.

He argues that such tests are conducted before each season during his days as a coach in Cameroon and those found with heart problems and high blood pressure are barred from coaching.

He strongly insists if such checks are not made mandatory, many coaches in the country Ghana will be dying from the pressure of the game.

“It must be made mandatory. In Cameroon it was done for us before we start the season and all coaches were mandated to do that test. Those who fail will not be allowed to coach.

“I honestly think the GFA must introduce such a directive to ensure we do not lose any coach accidentally because the pressure in the game is too much now,” Coach Sarpong said in an interview on GTV Sports +

The veteran coach has had stints with Kotoko and Hearts as well as almost all the Premier League clubs in Ghana.

He has also handled several of Ghana’s national teams.