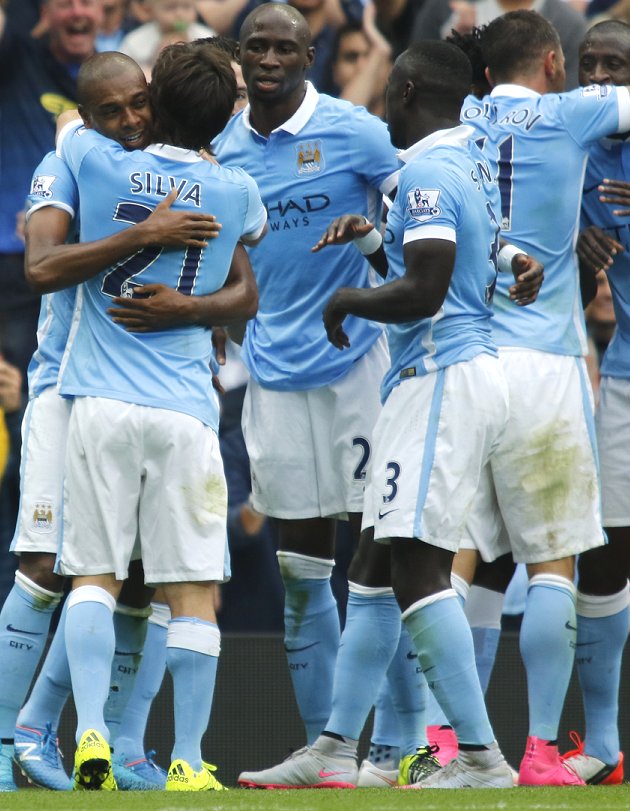 Phillip Cocu was happy with the performance of his PSV Eindhoven team on Wednesday night.

The Dutch club held Manchester United to a 0-0 draw at Old Trafford in the Champions League which well and truly keeps alive their hopes of progressing to the Round of 16.

The draw has PSV sitting third in Group B on seven points, two behind leaders Wolfsburg and one in arrears of United, with one group fixture remaining which gives hope to Cocu that they can achieve the desired result over bottom-placed CSKA Moscow.

"We have a great opportunity to get out of the group but it is important not to take anything for granted," said Cocu, who also needs Wolfsburg to avoid defeat to United on match day six.

"I was happy with the performance at Old Trafford but we are not there yet. United wanted to dominate the game, that is their style, but as the game went on and they could not score a goal they were not so dominant.

"They could not find a solution, how to break us down, and towards the end maybe they did not believe they could do it."